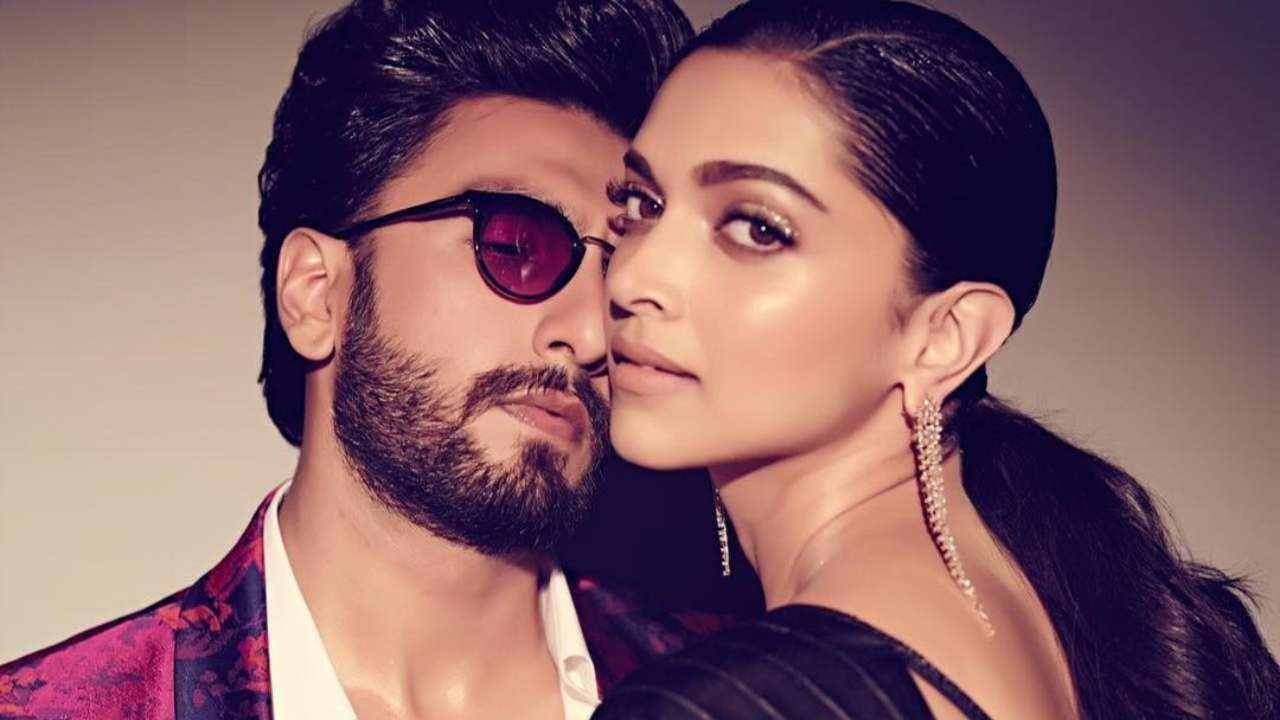 'That look when Rassam is on its way to table': Ranveer Singh makes memes out of Deepika Padukone's stunning photos

Whenever Deepika Padukone and Ranveer Singh share photos on their Instagram pages fans wait to see their comments on each other's posts. The couple who indulge in PDA now and then doesn't shy away from showering love on each other. Now that Ranveer is in Hyderabad shooting for Simmba, they seem like missing each other a lot. Due to which the cute hubby has been pouring in comments on his wifey's recent magazine photoshoot posts.

In one of DP's close-up shots, Ranveer commented, "Aur pass..." To which she replied, "Accha!? Ghar Aaja...Mein Batati Hoon! @ranveersingh" with a broom emoji.

While on her another photo, Deepika is seen giving an angry look at the camera. So Ranveer wrote, "This is the “Is this any time to come home?” glare". She then replied to him stating, "Good! Now, do you want to do something about it!? @ranveersingh"

There's a gorgeous shot of the stunning beauty and she is seen wearing a beautiful red gown with a castle in the background. Ranveer wrote, "Brilliant"

Whereas for one last photo, Deepika is seen posing at the camera with an intense look. But Ranveer made a meme out of it by commenting, "That look when the Rassam is on its way to the table"

During her interaction with Harper's Bazaar US magazine, Deepika was asked about not living-in with Ranveer before marriage. To which she said, "If we had started living together earlier, then what would we be discovering later on? That’s what this year has been, living together and discovering each other."