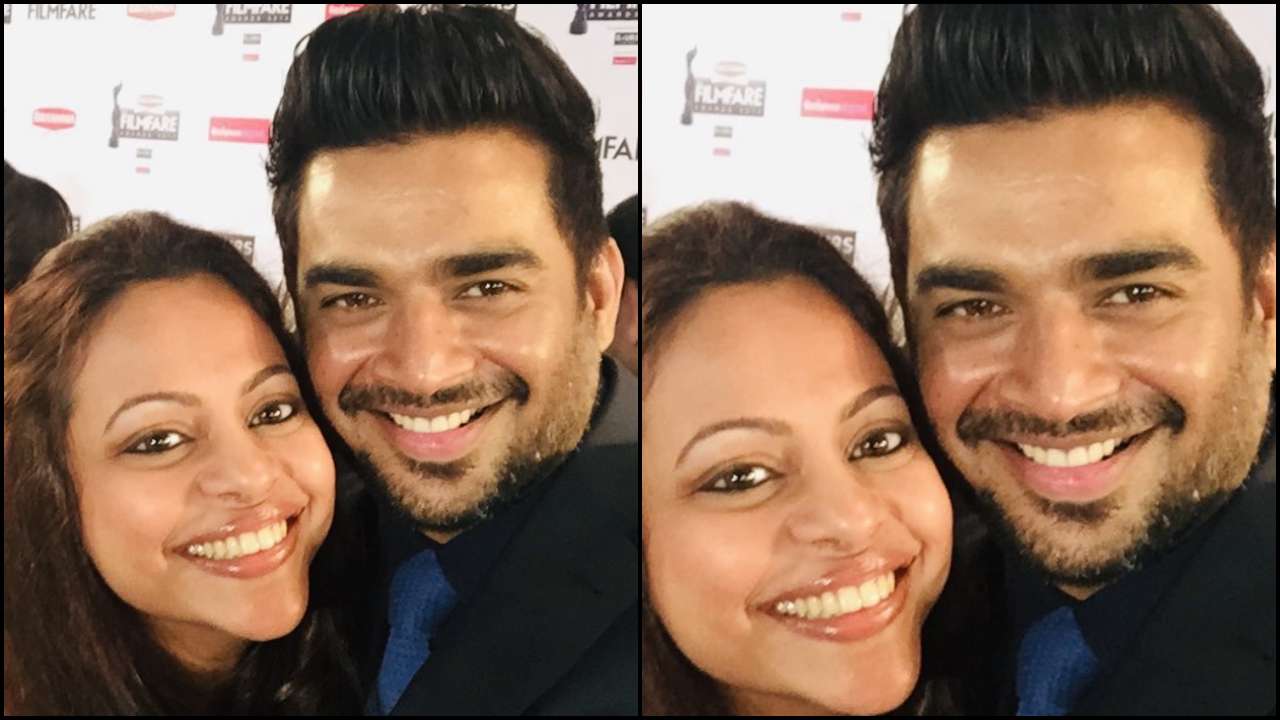 'We shamelessly lean so hard on you': R Madhavan's birthday wish for wife Sarita wins hearts

R Madhavan has been married to Sarita Birje from the past 20 years and they have a son named Vedaant. The couple has been together since the time Maddy forayed into the entertainment industry. It was in the year 2000 when he made his Tamil movie debut opposite Shalini in Mani Ratnam's directorial Alaipayuthey. Since then there was no turning back for the actor. Throughout his career, Sarita has been a pillar of his strength and Maddy has also spoken about it.

Today, on the occasion of Sarita's birthday, Madhavan took to his social media pages and shared a sweet photo with her. But his caption has won hearts of many. Maddy wrote, "I just hope to keep you smiling even brighter for the rest of your life my Love. Wish you a long happy healthy and wonderful life for all our sake too... ha ha ha cause we so shamelessly lean so hard on you... we are blessed. HAPPIEST BIRTHDAY SARITA..."

Meanwhile, on the work front, Madhavan was last seen in Aanand L Rai's Zero starring Shah Rukh Khan, Anushka Sharma and Katrina Kaif in the lead roles. In the film, he had a special cameo of a scientist named Kartik Srinivasan.

Maddy will next be seen in Rocketry: The Nambi Effect playing the role of the ISRO scientist Nambi Narayanan. With this film, the actor will also be making his directorial debut.

Last year, Maddy had also made his digital debut with Breathe where he was seen as Denzel "Danny" Mascarenhas.