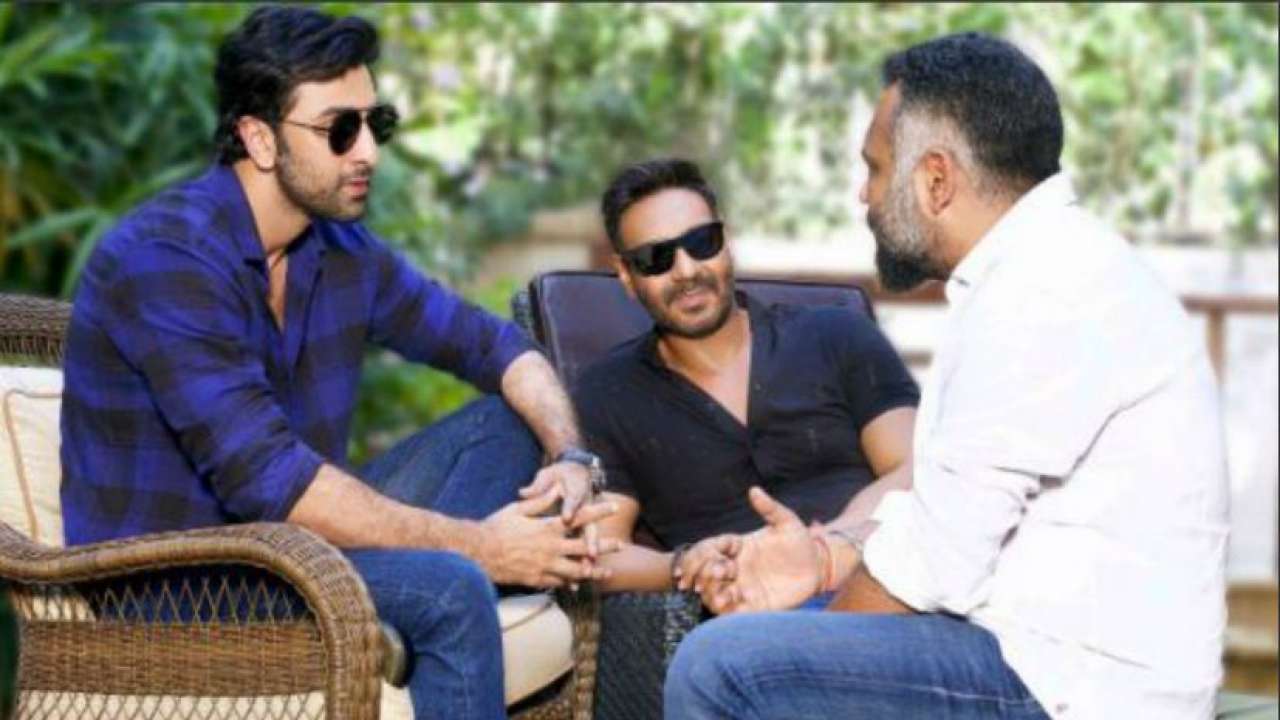 After Ajay Devgn walks out of Luv Ranjan's directorial with Ranbir Kapoor, film put on backburner

It has been reported since last year that Ajay Devgn and Ranbir Kapoor will be collaborating again after Rajneeti for Luv Ranjan's upcoming directorial. They had even shared a candid photo together and announced the film. However, last year during the #MeToo movement in India, Luv was accused of sexual misconduct. The film was supposed to go on floors this year and was likely to hit the screens next year. Moreover, the makers didn't even announce the female lead of the film.

Now as per reports in Pinkvilla, Ajay has opted out of the project leading to the film getting shelved. Talking about it, a source told the entertainment portal, "Ajay Devgn has taken his name out of the film. He opted out a few weeks ago and now, won't be starring in the movie anymore. There were a few things that all of them couldn't agree on and they thought it's better to not take the discussion ahead anymore."

The source added, "The film was anyway getting pushed but after AJ's exit, it seems the entire project has been derailed. Luv, on the other hand, has decided to keep this film on the back burner and concentrate on another film that he's been planning to mount on for some time now."

There were reports making the rounds that Deepika Padukone has been roped in to play the female lead in the film. But she received a backlash from her fans as they didn't want her to work with someone who has been accused during Me Too.