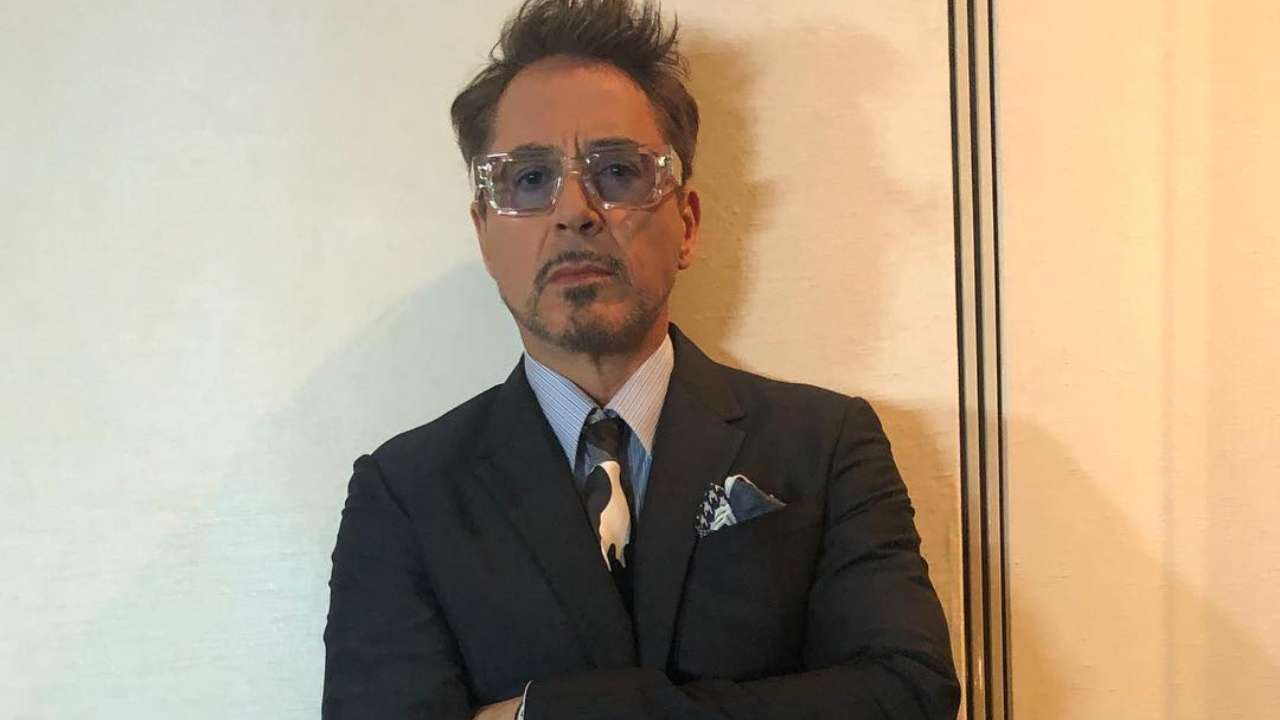 After a spat with Martin Scorsese, American actor Robert Downey Jr declined to campaign for Oscars for his portrayal as Tony Stark.

This revelation was made by the 54-year-old actor on Monday while taping 'The Howard Stern Show live' from Los Angeles, reported The Hollywood Reporter website.

The host of the show got vocal about the subject when Downey made a quip about Martin Scorsese's who recently commented that Marvel films are "not cinema."

Downey proceeded to mostly brush off the remark, saying he doesn't think Scorsese really cares that much, but the show host Stern said that he believed the 'The Irishman' director didn't like the movies and others in the industry had the same feeling, which is why Downey was never nominated for an Oscar for his work as Stark.

"I'm so glad you brought this up because there was some talk about it, and I said 'let's not' and because I'm much more like you than you might really want to believe," Downey Jr. told Stern.

"I listen to the show and I agree with most all of your opinions, varied though they may be. Occasionally, you'll go on some tributary trail of thought [and] I'll go like, 'Oh that's not how I see it, but I love that you see it that way.'"

Downey also said, "I'll tell you the truth. I didn't expect [the Marvel Cinematic Universe] to become what it became, and it is this very large, multiheaded Hydra at this point."

When pressed on what Scorsese said, Downey replied, "It's his opinion. I mean it plays in theatres. I appreciate his opinion because I think it's like anything. We need all of the different perspectives so we can come to the centre and move on."