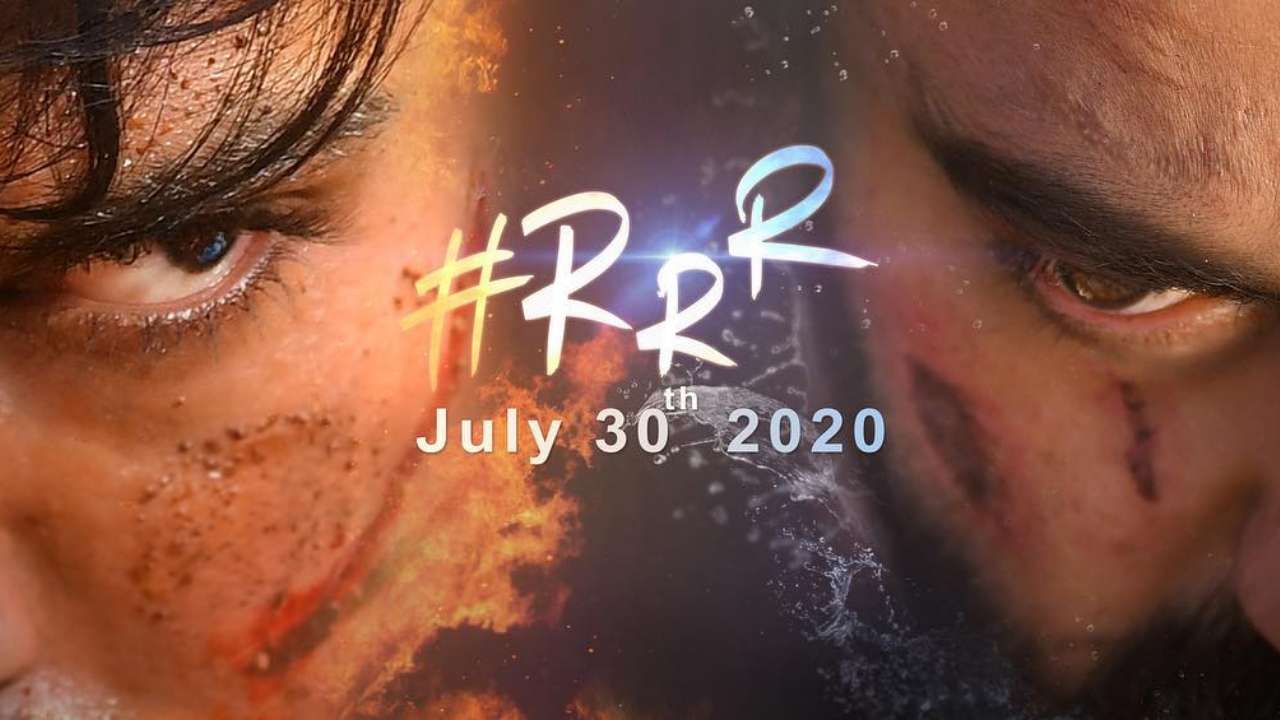 S. S. Rajamouli has been shooting for his upcoming directorial, RRR extensively from the past few months. The film stars N. T. Rama Rao Jr., Ram Charan, Alia Bhatt and Ajay Devgn in the lead roles. The shooting of the film has been extensively taking place in Hyderabad and also in Bulgaria. In the film, Jr NTR and Ram Charan play the roles of Komaram Bheem and Alluri Sitarama Raju respectively.

Now as per reports in Telugu360, the full form of RRR is out. Yes, the title is an abbreviation and it has been finally revealed. The period drama is reportedly titled Raama Roudra Rushitam in Telugu which is roughly translated in English as 'Rise Revolt Revenge'. Well, that's interesting! It is also reported that the magnum opus is being shot at the budget of Rs 400 crore and marks the debut of Ajay and Alia in the South film industry.

While talking about RRR, Rajamouli had earlier said, "I want to paint the entire canvas with a new brush altogether so that the universe I create contains valour, energy and grit."

When HT Cafe asked Alia about RRR, she had said, "I look up to his work and been a fan even before Baahubali (2015). In fact, not many would know that when I met him at the airport I was like, ‘Sir I want to work with you’. After Baahubali, the moment I heard that he is working on his next film, I knew I had to work with him. He was surprised and told me that he was also thinking of working with me and I would have got a call from him anyway."