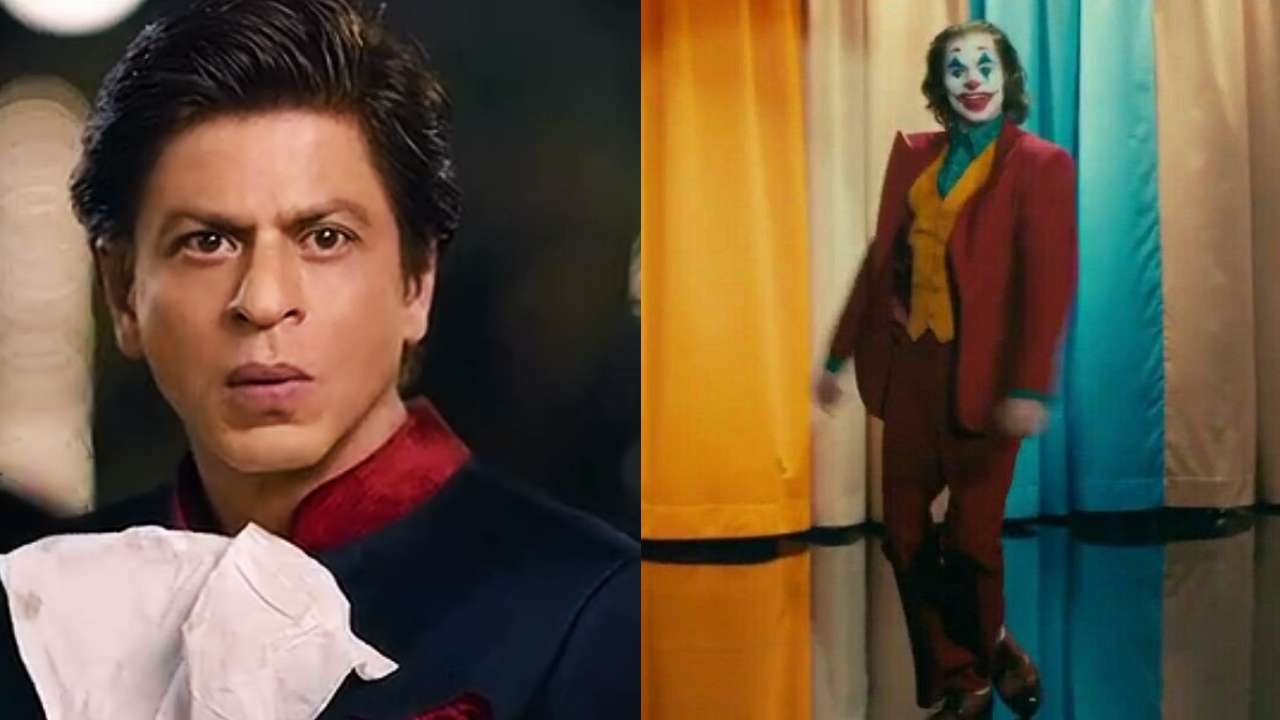 Among all movies that released on October 2, 2019, Hrithik Roshan-Tiger Shroff starrer WAR might be having major Box Office collections in India, but Joaquin Phoenix has stole the show with Joker. The actor has received praises unanimously.

Joaquin Phoenix's role in Joker was even compared to Heath Legder, who has been legendary with the iconic character of Joker. Bollywood's superstar Shah Rukh Khan also gave his approval to Todd Philips' film with a short review, from what he saw and felt.

During his #AskSRK session, a fan happened to ask Shah Rukh Khan about the movie. In turn SRK replied in a manner which we agree to 100%. "So well nuanced. So felt...quietly screaming...," replied the superstar when asked to give one word for Joaquin's performance in the movie.

It was believed that Joaquin Phoenix had lost his mind during the filming of Joker. The actor had been trying to get into his character since a long time and his efforts, of course, have not gone unnoticed. More so Joaquin is healthy enough and could laugh out on the fact that he lost his mind, because despite his character in the film, Phoenix remains sane in real life.