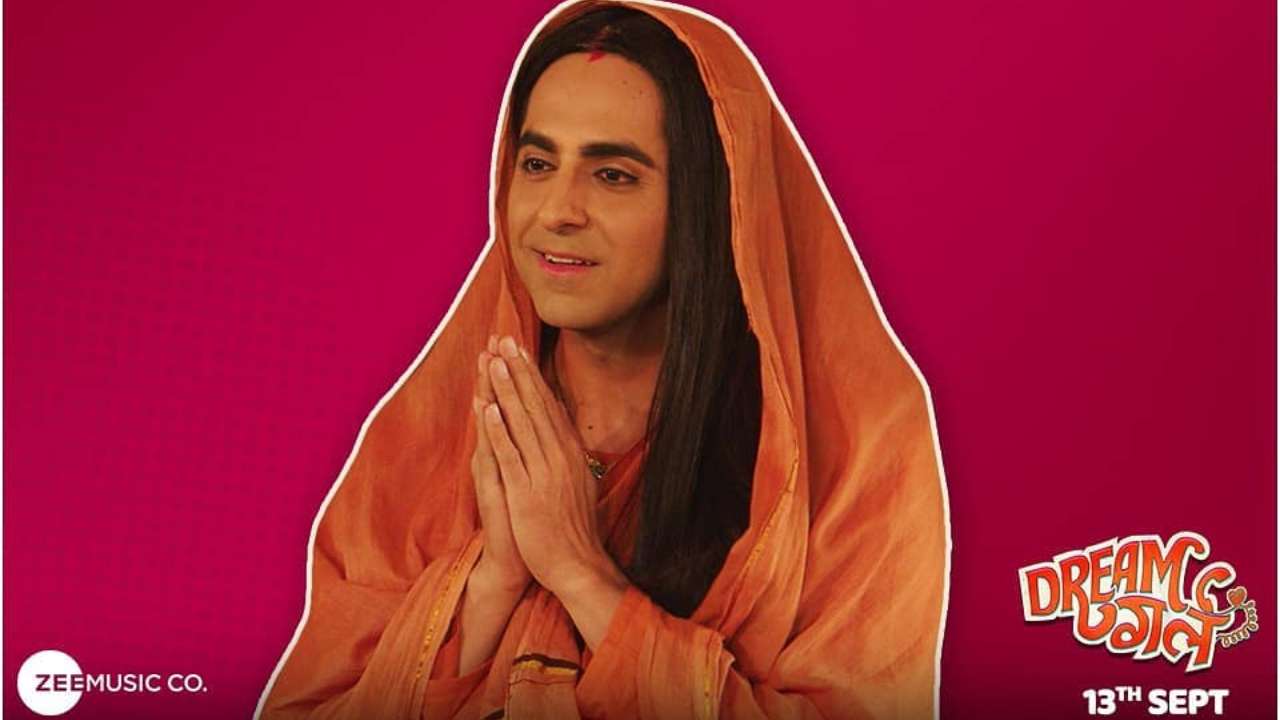 After an amazing first weekend, Dream Girl is continuing its great run at the box office. The film minted Rs 44.57 crore in the three days of its release. Dream Girl stars Ayushmann Khurrana and Nushrat Bharucha in the lead roles and is helmed by Raaj Shaandilyaa. Meanwhile, as per Box Office India, the film made Rs 43.50 crore. This hinted that the out-and-out comedy film will be crossing Rs 50 crore on its first Monday.

Earlier while talking about Ayushmann being his first choice for Dream Girl, Raaj told Firstpost, "I didn’t narrate the script to any other actor. When I was writing, I felt that Ayushmann was perfect for the body language and voice modulation that we needed for the film though I had this little doubt whether people will accept him in a comedy because he has been doing very subtle roles. In fact, Dream Girl can be called Ayushmann's first massy entertainer and I hope he reaches the single screen audience with this film."

He added, "We signed Ayushmann before Badhaai Ho and Andhadhun happened. All three of us, Ayushmann, producer Ekta Kapoor and I are from the television industry, so the bonding was great."