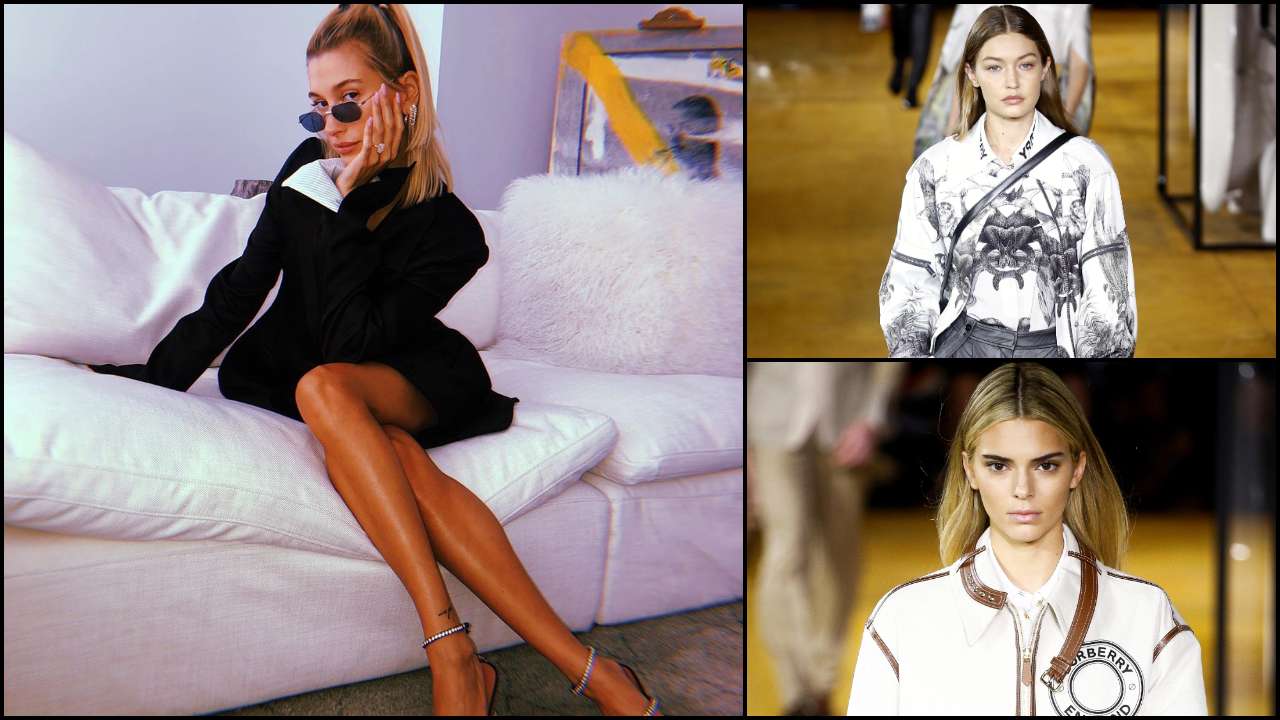 'I used to feel inferior to some of my friends Gigi Hadid and Kendall Jenner': Hailey Bieber

Hailey Baldwin-Bieber is a successful model and has been a part of several fashion shows from the past few years. She has been often seen joined by her contemporaries and fellow supermodels Gigi Hadid and Kendall Jenner during several shows. Their style statement and confidence while walking the ramp had made many turn their heads. They are definitely ruling the fashion industry and have redefined the runway fashion every time they have a show.

During a recent interaction with Vogue Australia, Hailey opened up about feeling inferior to Gigi, Kendall and Bella Hadid. She told the international magazine, "I'm shorter than most of the girls. Even though I'm five-foot-eight, I'm not a runway girl and I totally used to feel inferior to some of my friends. Look at Kendall [Jenner] and Bells [Bella Hadid] and Gigi [Hadid] … they're all tall and doing every runway."

Hailey further said, "My burn in the modelling industry has been slow and I've had to learn to be okay with that. For a while, there was a part of me that didn't know if I could have the career I wanted if I couldn't do runway."

The 22-year-old added, "You can make it work and not have to do runway, and I've done a good job with that. I'm proud of myself for building a more commercial career that worked for me and being confident about it."

She concluded by saying, "Sometimes I feel like I'm still finding my lane, but now I know I'm going in the right direction."