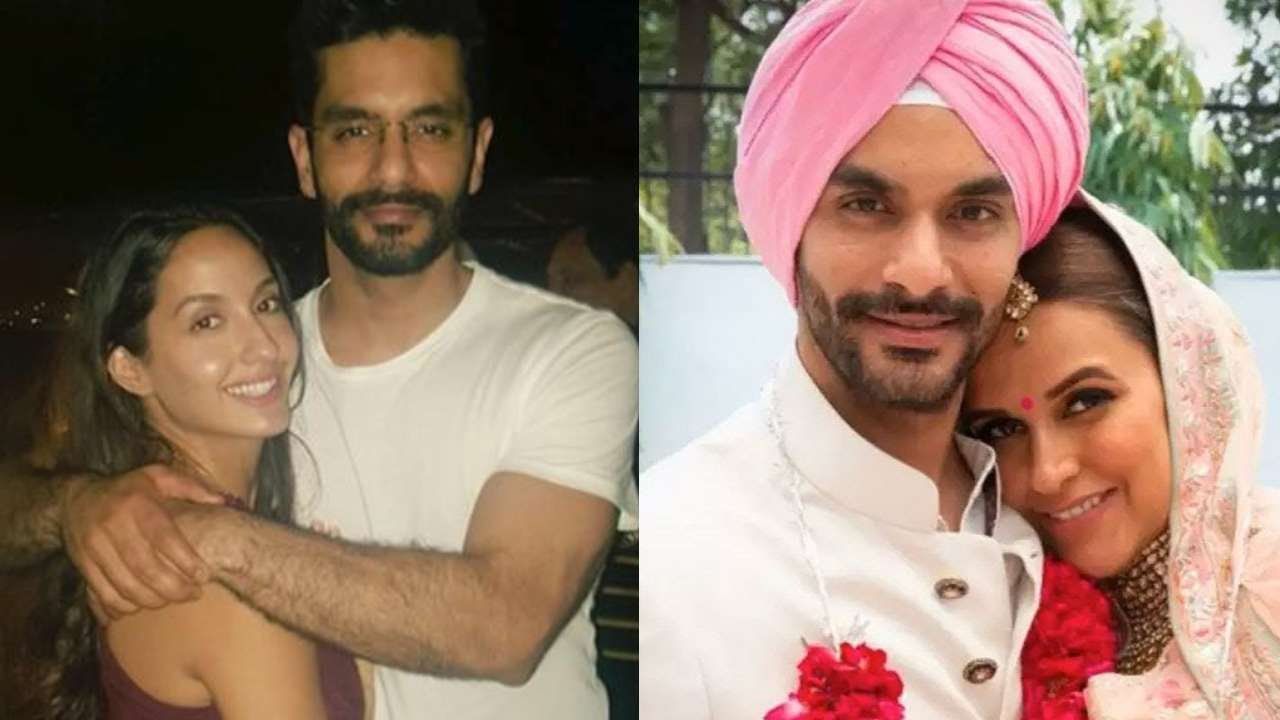 One of the most surprising and secretive weddings of 2018 happened to be that of Julie actress Neha Dhupia and Tiger Zinda Hai actor Angad Bedi. Soon after their wedding, Angad's ex girlfriend Nora Fatehi put out a statement claiming that Dhupia was pregnant which is the reason for the hush-hush wedding.

Although Angad did not revert to the claims for the longest time (even after turning father to Mehr Bedi Dhupia with Neha Dhupia), he has now finally come out in the open and spoken up on dating Nora Fatehi and eventually marrying Neha.

In an interview to ETimes, he opened up about dating Nora and mentioned, “I like to believe that there is dignity in everything. There are some relationships which work and there are some which don’t work. Ideally you want every relationship to work, if it happens it’s great, if it doesn’t it is unfortunate. I feel as far as my past relationship was concerned, she (Nora) is a lovely girl and she’s doing exceptionally well for herself. She’s a star in the making and all her body of work is being accepted by the audience and she’s on her way up! And, I feel that, that is what is important and I wish her all the best and all the love and luck.”

Angad also opened up on how he changed after meeting Neha Dhupia. “I feel the partner that she deserves, will come her way very soon. I feel everything has a timing. It’s like the universe wanted to change something within me and it happened, the universe wanted some change within her and give her stardom and it happened. Right now, it’s time for her stardom, after stardom there will be time for family. I feel you can’t challenge it, you know, you have to accept it. I feel that was the case and I felt that as an artist you have to just respect. I also feel that there’s dignity in silence and there’s lot of respect. Everybody goes through hardships but hardships make you the person you are, and I feel that is important,” he concluded.