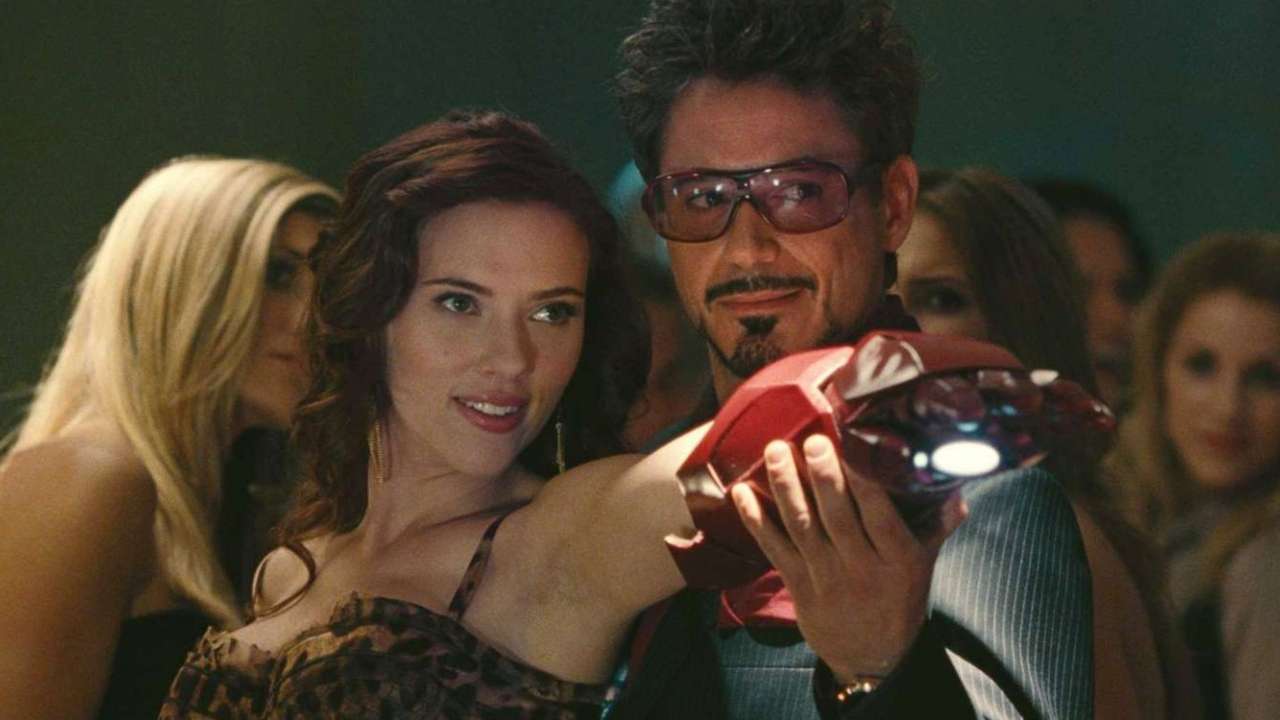 Robert Downey Jr.'s character from Avengers franchise, Tony Stark aka Iron Man is one of the most-loved characters. His journey in Marvel Cinematic Universe however ended with Avengers: Endgame. The character, now, according to a report on Deadline, will be revived for the prequel of Black Widow.

Black Widow, who also died in Avengers: Endgame will appear in the prequel of the film along with Iron Man, played by Robert Downey Jr. Deadline, while reporting that Robert Downey Jr won the Saturn Awards, happened to spill the beans of his character making comeback in Scarlette Johansson's Black Widow.

The length around Iron Man's character in movie on Black Widow is still a mystery. The movie is a prequel, which will narrate the back story of Natasha Romanoff (Black Widow). The character, interestingly, made her debut in Iron Man 2. For the uninitiated, Iron Man's character also made a brief appearance in Spiderman: Far From Home.