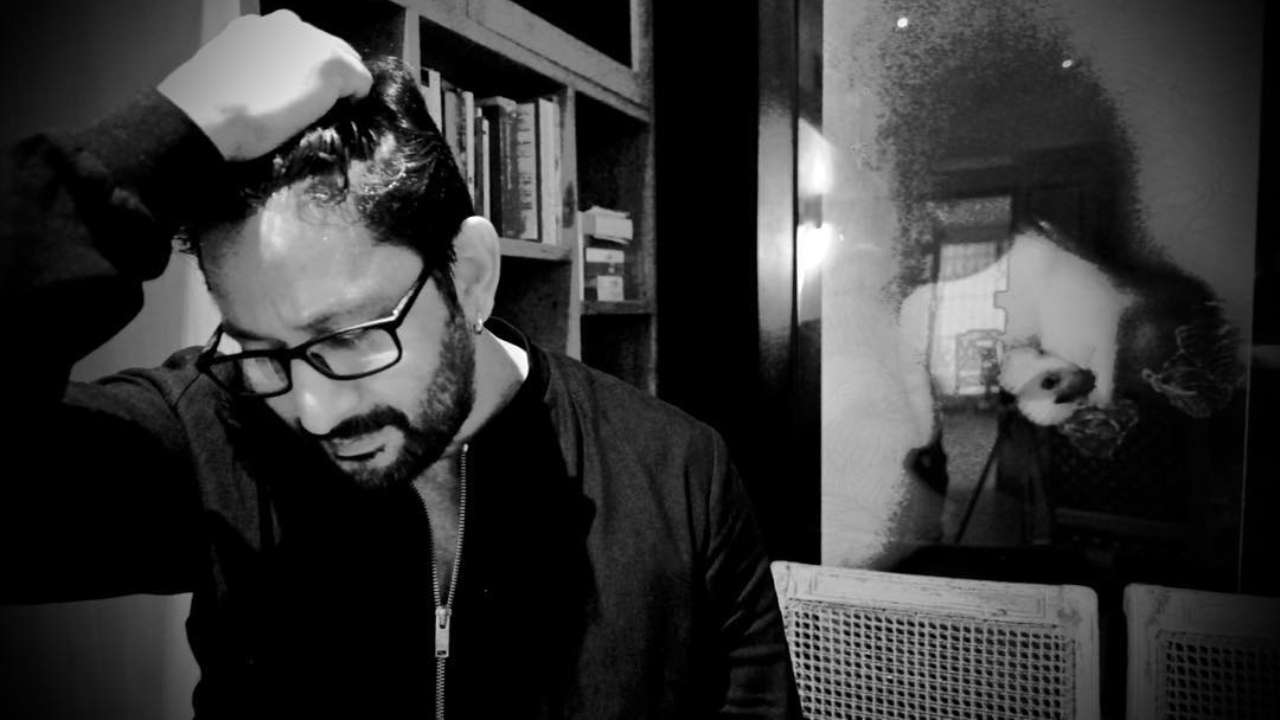 'I had no idea that Pakistan had also launched a rocket': Arshad Warsi shares hilarious tweet

Arshad Warsi is one of the few entertainers from Bollywood who is known for his comic timings. The actor established a name for himself by doing comedy in movies like Golmaal and Dhamaal. His wit, however, is not limited to only movies.

Arshad Warsi is not the first person to be sharing this video. The video has gone viral over the internet since a lot of days but came to limelight after the actor, last seen in Total Dhamaal, the third installment of Dhamaal franchise, posted it.

After India narrowly missed out on successfully launching Vikram Lander on the surface of moon during the Chandrayaan-2 Mission, many Pakistani trolls including their Minister Fawad Chaudhry have tried to mock New Delhi. On the other hand, sane minded Pakistani citizens have asked that at least India made an effort and managed to install Orbiter, what has Pakistan done so far in this field. Pakistan's first astronaut has also lauded India's effort calling it a 'giant leap for South Asia'.

However, netizens of both countries continue to take dig at each other on social media and Arshad too has joined the banter.

Arshad Warsi will soon make an appearance with Anees Bazmee's Pagalpanti. He will star alongside the likes of Anil Kapoor, John Abraham, Ileana D’Cruz and Kriti Kharbanda. The movie was recently in the news after John announced that instead of clashing with Sidharth Malhotra-Riteish Deshmukh's Marjaavaan, Pagalpanti would have a face-off with Ayushmann Khurrana's Bala.