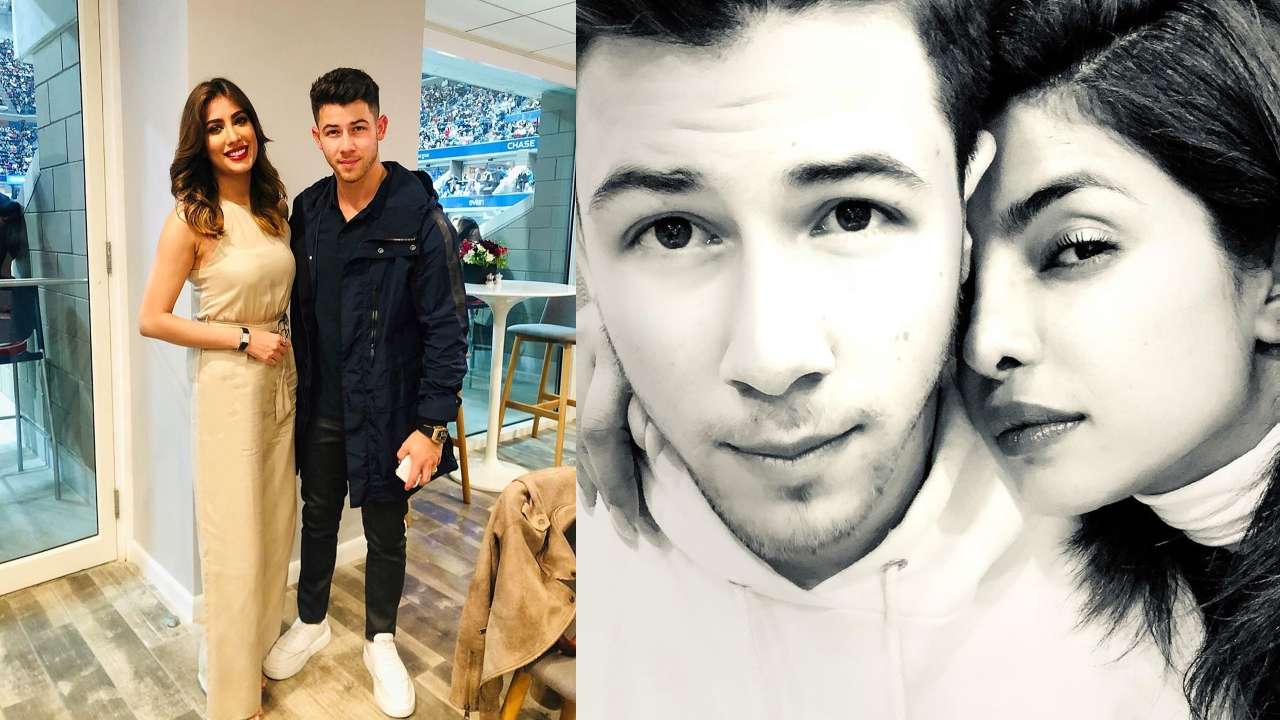 Sharing a cozy picture with Nick Jonas, the critique of Priyanka Chopra, Mehwish Hayat wrote on Instagram, "Guess who I ran into at the US Open Men's Semi Finals in New York! One thing we both agreed on was that we were both rooting for Rafael Nadal!"

Mehwish had written against Chopra after an encounter between a Pakistani blogger and Priyanka. The blogger accused Priyanka of encouraging war despite being Goodwill brand ambassador of the UN. For the uninitiated, the debate began after Piggy Chops tweeted 'Jai Hind' after Balakot airstrike, which was India's retaliation to Pulwama attacks.

In an opinion piece for CNN, Hayat had written, "This is where Priyanka Chopra and others have made a mistake: by lending their name to racism dressed up as patriotism, they have done us all a disservice," further accusing Bollywood of 'fuelling hate an islamophobia'. She recently accused Shah Rukh Khan of promoting an 'anti-Pakistan' project through his upcoming Netflix series Bard of Blood, which features Emraan Hashmi in the lead role.