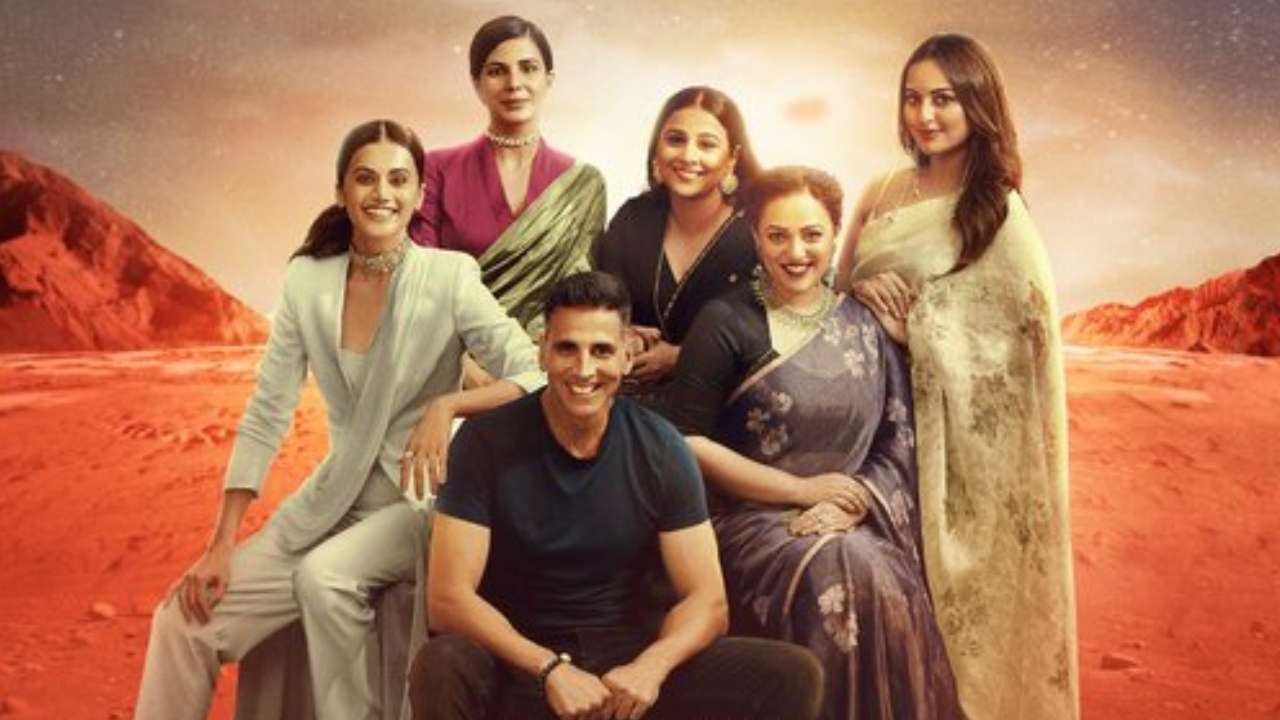 Akshay Kumar and Vidya Balan starrer recent release Mission Mangal has been gathering a lot of praises from the viewers. The film, which also stars Sonakshi Sinha, Taapsee Pannu, Kirti Kulhari, Nithya Menon and Sharman Joshi among others has managed to rake in a total of Rs 128.16 crore at the box office in eight days.

Mission Mangal hit the theatres on August 15, and has enjoyed an extended first week of eight days. The movie not only proved to be Akshay Kumar's biggest opener with opening day collections of Rs 29.16 crore, but also managed to cross the Rs 100 crore mark on day five to enter the coveted Rs 100 crore club.

The film is loosely based on the story of the women scientists who were behind India's Mars Orbiter Mission at ISRO. Directed by Jagan Shakti, the film has been winning hearts all over. While the movie has been criticised by a few for over-simplifying things, it has been much appreciated for the performances of the lead actors.

Mission Mangal clashed on the box office with John Abraham's Batla House on the occasion of Independence Day this year.