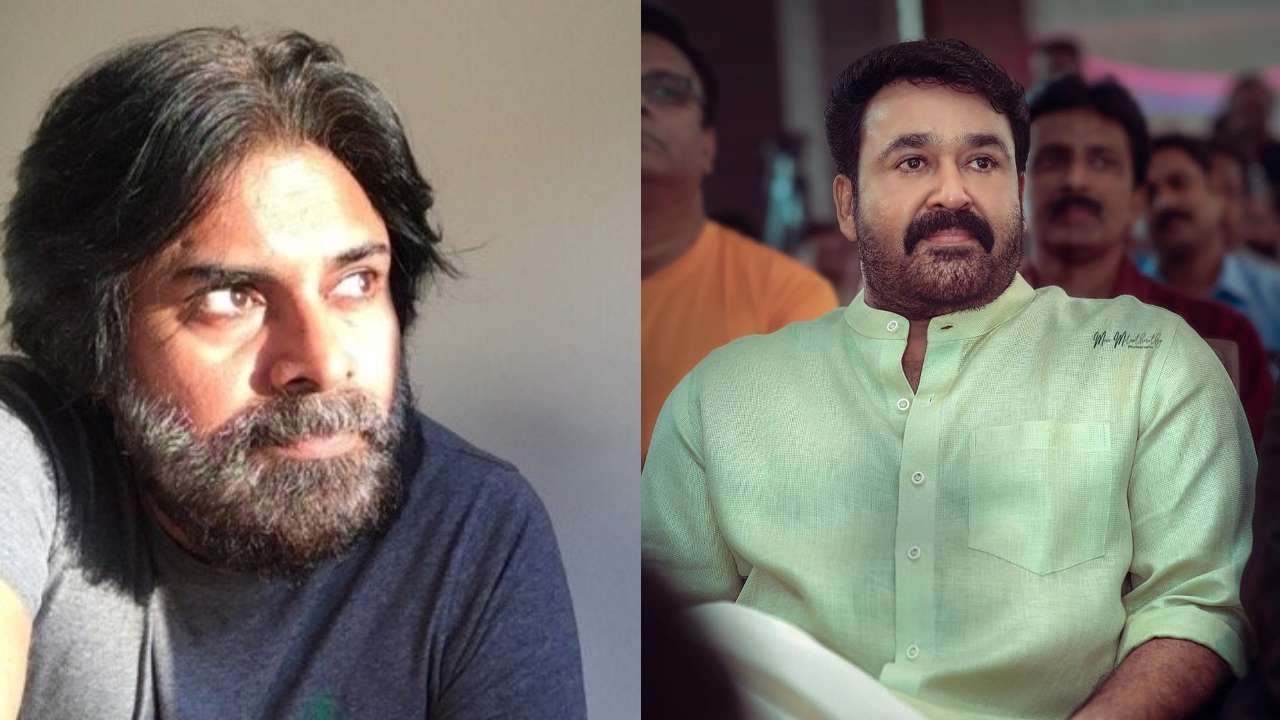 The teaser of Sye Raa Narasimha Reddy was unveiled at an event hosted in Mumbai today. Chiranjeevi along with Amitabh Bachchan, Tamannaah Bhatia, Ravi Kishan, Kiccha Sudeep, Farhan Akhtar, Anil Thadani, Ram Charan, Vijay Sethupathi, Ritesh Sidhwani and others, were snapped at the launch of the teaser.

As soon as Chiranjeevi's Sye Raa Narasimha Reddy teaser was unveiled, the fans went gaga over it. Along with the amazing cinematography by Ratnavelu isc and set design by Rajeevan, the narration of the story grasped people's attention.

News reports claimed that Rajinikanth has come on board to dub Chiranjeevi's portions, while Mohanlal would dub the Malayalam version. Confirming that Mohanlal is presenting the film in Malayalam, along with Pawan Kalyan in Telugu, Chiranjeevi, at the recently held event stated, "Mohanlal sir is only presenting, only giving voiceover for Malayalam. In Telugu, Pawan Kalyan has given. We are requesting other stars for other languages."

We thus now wait to see if Rajinikanth indeed comes on board with the film. Meanwhile, directed by Surender Reddy, Sye Raa Narasimha Reddy, also featuring Amitabh Bachchan, Kiccha Sudeep, Nayanthara, Tamannaah Bhatia, Jagapathi Babu, Ravi Kishan and Niharika, is slated to release on October 2, 2019. The mega project is produced by another well-known actor Ram Charan and will be presented by Farhan Akhtar-Ritesh Sidhwani's Excel Entertainment in Hindi.