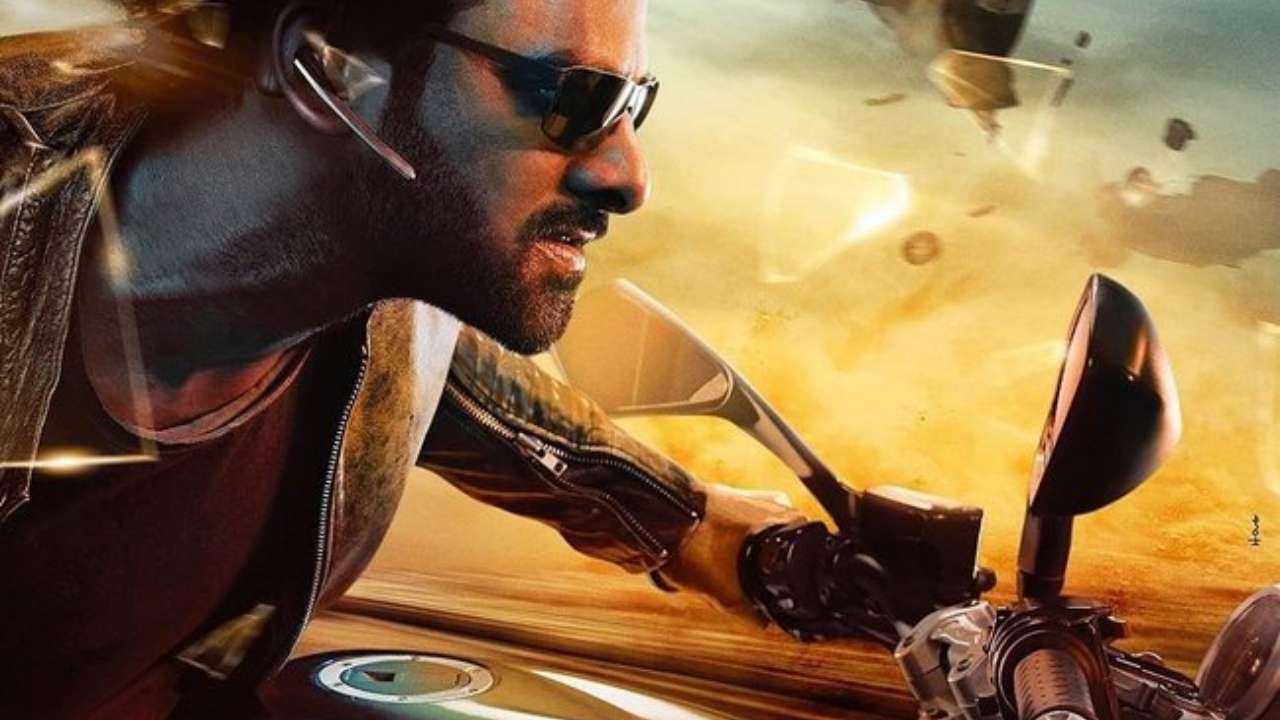 Prabhas' bike from 'Saaho' trailer becomes a rage among his fans

The makers of Saaho recently revealed the official trailer of the movie starring Prabhas and Shraddha Kapoor in the lead role. Soon after the trailer was unveiled, Prabhas and Shraddha Kapoor's star power turned the hype around the movie by fourfold. If recent reports are to be believed then post the trailer launch, there has been a substantial increase in demand for the bike that Prabhas rode in the movie.

A source went on to state, "In the last week, the popular bike manufacturer 'Triumph' has seen a marginal increase in the demand for a specific model from their line up which is the 'Triumph Street Triple RS'. It is the same bike that we can see Prabhas ride in the latest trailer of his movie Saaho."

Saaho is one of the most-awaited movies of 2019, especially since it marks Prabhas' debut into Hindi films. Due to the popularity and massive fandom that Prabhas' enjoys, it isn't surprising to see such the fans in such a frenzy, trying to follow their favorite superstars and imitate them.

The fans are celebrating World Saaho Day on 30th of August with the film's release. Starring Prabhas, an actor who enjoys pan India appeal, paired with Shraddha Kapoor, the movie has been shot in three languages - Hindi, Tamil, and Telugu, simultaneously.

Saaho is touted to be a high octane action thriller which is presented by T-Series, produced by UV Creations and directed by Sujeeth. The movie is set to hit in theatres on August 30, 2019.