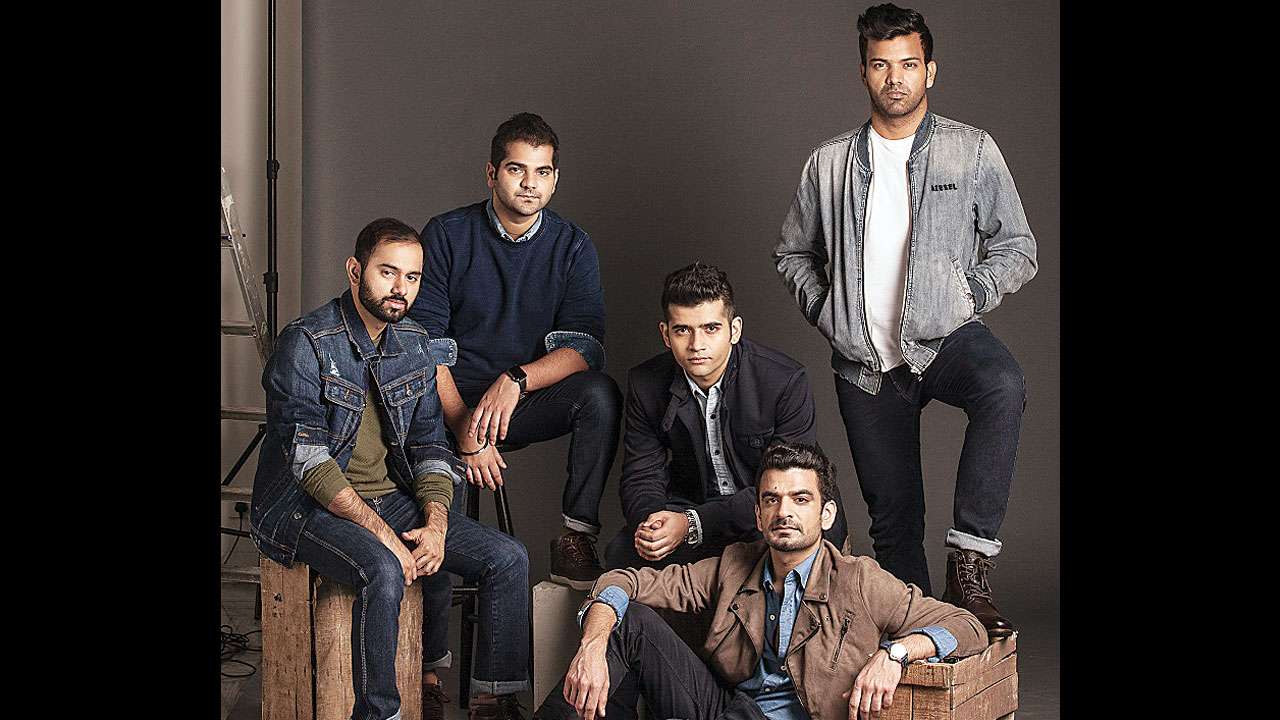 We are each other’s inspiration’: Indie music’s blue-eyed-boys The Yellow Diary on their upcoming show

June 11 (AZINS) The Yellow Diary have a date with their fans as they are all set to perform on June 14 for ibis Music. One of the most-loved indie acts, they are known for their soul-stirring music, relatable as well as deep lyrics and genre-bending sound. The alt-rock group features lead singer (former naval cadet) Rajan Batra’s soothing vocals and profound songwriting, Stuart Da Costa’s powerful bass, Vaibhav Pani’s intense riffs, Himonshu Parikh’s sophisticated keys along with music production and Sahil Shah’s groovy beats. The creators of two EPs — Marz and Izafa, the five-piece outfit share what listeners can look forward to at the show as well as other things.

A glimpse into your concert setlist?

Our set comprises only original music! This varies from our released material that our listeners love, along with unreleased music that they can hear only at a live show. We intend to give them a memorable experience with a wide array of emotions. We do spice things up time and again to keep our audience guessing what might be different each time we perform.

Your tracks Dheere Se and Marz have enjoyed millions of views on YouTube, which is unheard of for an indie band. What do you attribute that to?

You never truly know what people are going to connect with in a song. Fortunately for us, they seem to relate to our music, which has shown itself in the way it is being consumed. Also, our record label helps our music reach larger audiences.

Fans adore you for your moving music. Where do you draw the inspiration from?

We are each other’s inspiration! One of us sows a seed of a song ­— it can be a groove, a riff, a melody and we keep on building up on that. It’s almost like a musical version of a relay, passing the baton to each other throughout the journey of making a track.

After your latest EP, Izafa, what and when can one expect next?

There’s a lot brewing. We’re working on new content, spending a lot of time in the studio and writing more songs.

Which artistes are you guys digging these days?

It feels great to be a part of such an awesome fraternity of artistes. Raghu Dixit, Avial, The Local Train, Parvaaz, Prateek Kuhad, DIVINE, Naezy, Parekh and Singh have set a very high bar for the indie scene.