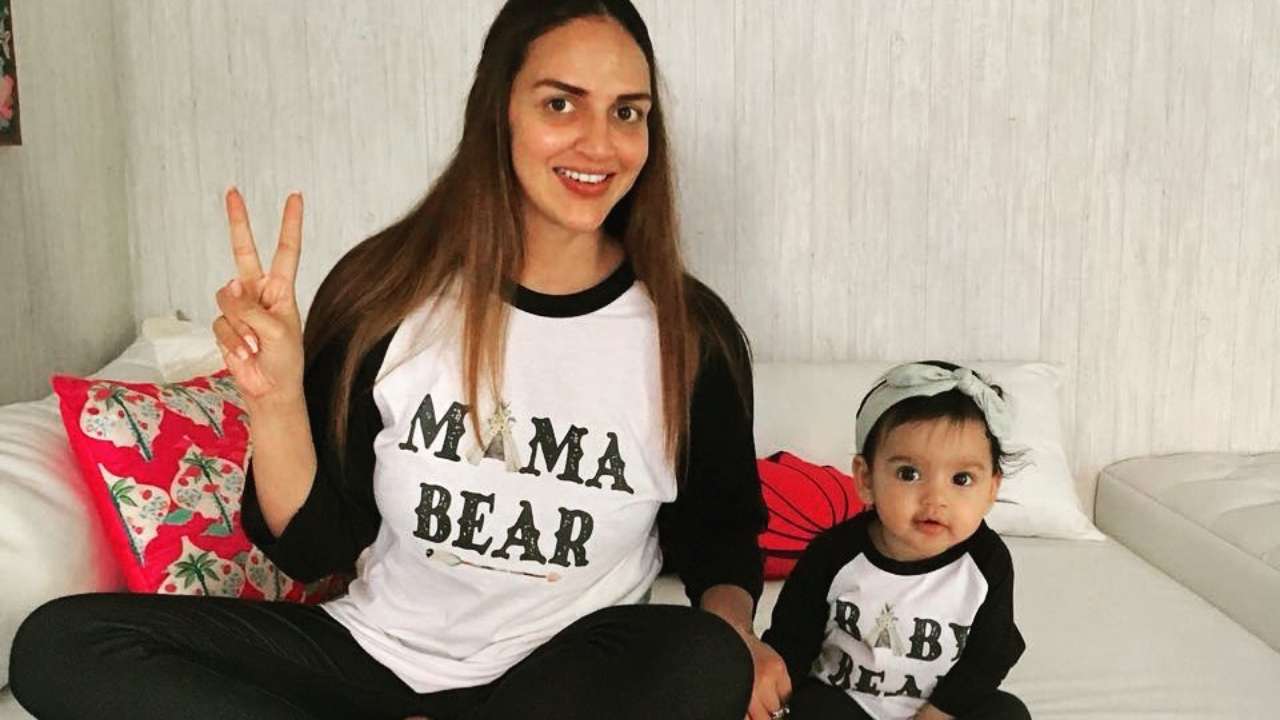 Esha Deol and Bharat Takhtani welcome a baby girl for the second time; here's how the actor announced the happy news

June 11 (AZINS) Esha Deol and husband Bharat Takhtani welcomed baby girl once again on June 10, 2019. The lovely couple's firstborn is also a girl born in the year 2017. They named her Radhya Takhtani. Now, like her mom Hema Malini, Esha is also a proud mother of two daughters. The Dhoom actor took to her Instagram and shared this happy news. She posted a photo, in which she announced the arrival of her second baby girl.

Esha and Bharat named their daughter Miraya Takhtani. In the announcement photo, she has written, 'Welcome to the tribe'. Esha captioned her post as, "Thank you very much for the love & blessings @bharattakhtani3 #radhyatakhtani #mirayatakhtani"

Earlier talking about her baby Radhya, Esha had stated to a tabloid, "Radhya is a happy baby unless forced to do something she doesn't want to do. She's very much my daughter and there are times when she gives me that Deol look with one eyebrow raised and I feel that I'm looking at myself in the mirror."

Esha and Bharat tied the knot in the year 2012. After five years of marriage, they went the family way by becoming parents to Radhya.

Looks like, the cute couple has completed their family filled with two cute baby girls.