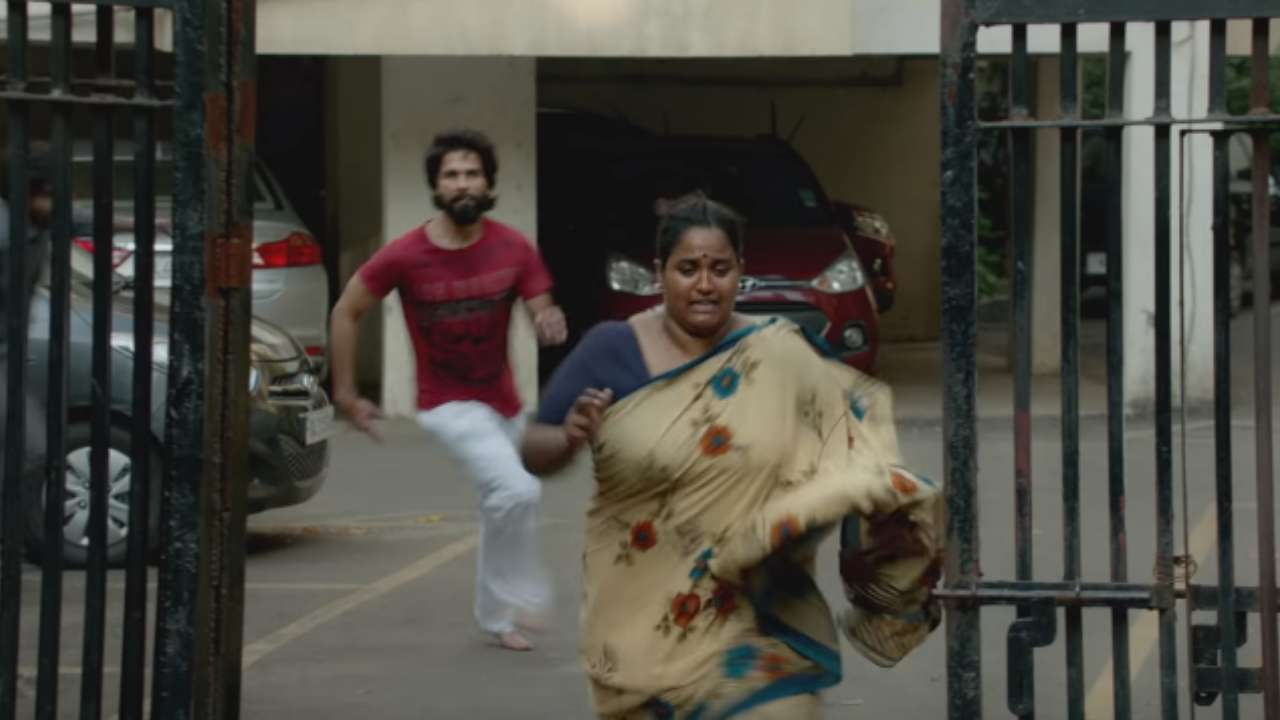 Is Shahid Kapoor 'Kabir Singh' in real life when it comes to house help? The actor reveals

June 11 (AZINS) Shahid Kapoor and Kiara Advani are leaving no stone unturned in promoting their upcoming film, Kabir Singh. The romantic-drama film is the Hindi adaptation of 2017 Telugu hit film Arjun Reddy. In Kabir Singh, Shahid plays the titular role and it's helmed by Sandeep Reddy Vanga, who also directed the original film. For the promotions, Shahid and Kiara recently made their appearance on The Kapil Sharma Show, where they had fun to the fullest.

Meanwhile, in one of the sequences in Kabir Singh trailer, we see Shahid's character running behind a house help after she breaks a glass at his home. The scene gave the Internet a fodder to memes and it has led people in splits. On The Kapil Sharma Show, when Shahid was asked if he had a similar experience in real, he broke into a laugh. Kapoor went on to say that after marrying Mira Rajput, she got so many house helps that if breaks a glass, he apologises and offers to clean it up.

In Kabir Singh, Shahid is also seen as a chain smoker and alcoholic. So to wash off the smell of the cigarettes, the actor used to shower for about two hours, he revealed on the show.

Shahid also told Mumbai Mirror, "I don’t endorse smoking at all. However, the role required it, as the protagonist uses it to channel his angst and rage. It wasn’t easy, and it came to a point where I smoked almost 20 cigarettes a day. It would take me close to two hours to shower and get rid of the smells before I could return home to my children."