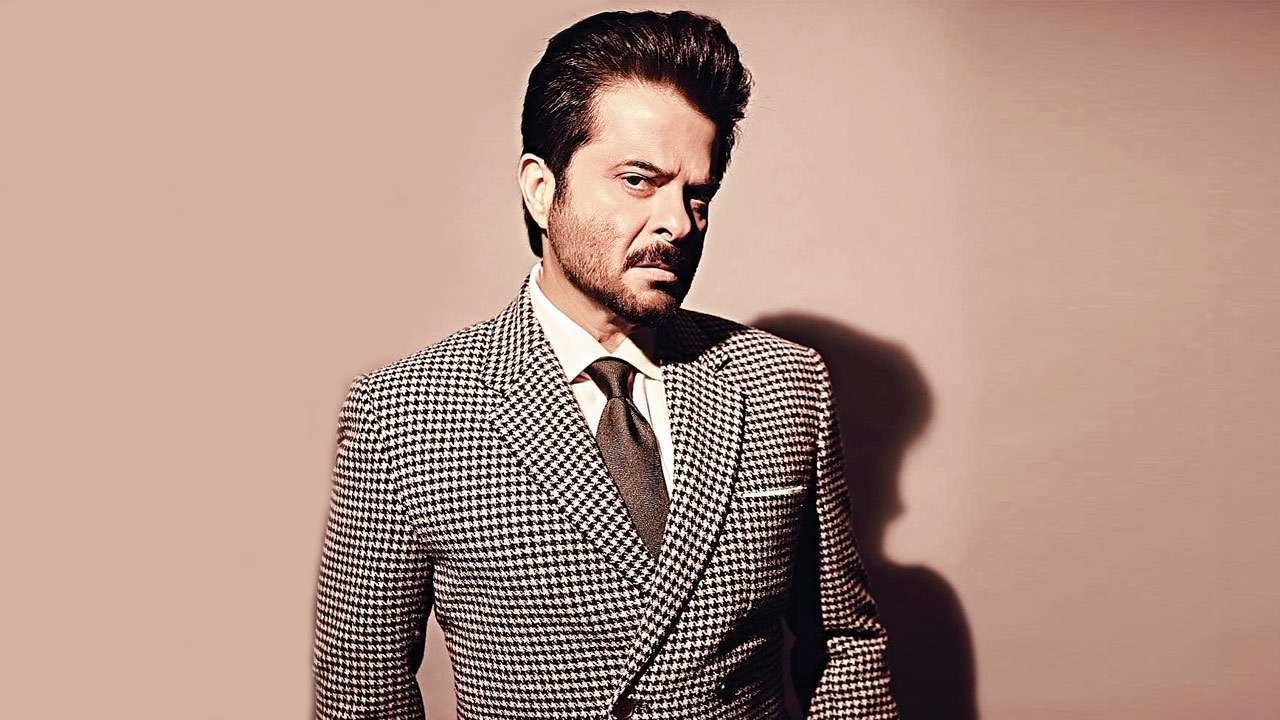 June 10 (AZINS) Anil Kapoor is working hard to get into the skin of his character for the upcoming film 'Malang'. The 62-year-old actor shared a video on his Instagram account where he can be seen running in the park while a voice in the background encouraged him to push. Towards the end of the video, Anil picks up speed.

The news of the film was confirmed on March 4 by Trade analyst Taran Adarsh and is the first project for all four actors together. 'Malang' will be a revenge drama which will be directed by 'Aashiqui 2' director Mohit Suri and produced by Bhushan Kumar, Luv Ranjan, Ankur Garg, and Jay Shewakramani.

Suri is reuniting with Bhushan after their film 'Aashiqui 2', which was a hit. Reportedly, 'Malang' will be shot at various exotic locations including Mauritius and Goa from March onwards. The film is set to hit theatres on February 14, 2020.

Anil will next be seen in 'Pagalpanti' and 'Takht'.