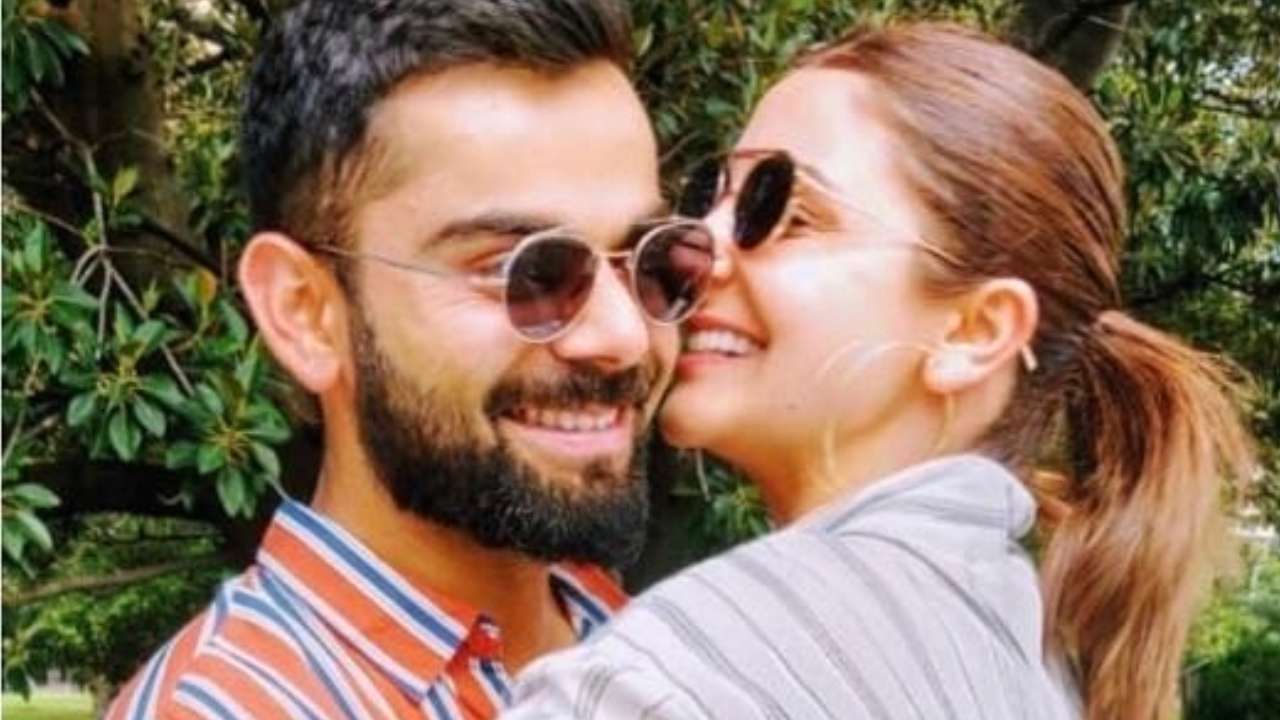 June 10 (AZINS) Much like the rest of the country, Anushka Sharma too is a huge fan of hubby and Indian skipper Virat Kohli. During the India vs Australia match in ICC Cricekt World Cup 2019 on Sunday, Virat Kohli gestured the Indian fans at the Oval stadium, to stop booing Steve Smith. In the middle of the match, when Kohli heard the Indian fans booing Steve Smith who was at the boundary, he gestured towards them to stop doing that and asked them cheer him by applauds instead.

This gentlemanly gesture from Virat Kohli not only won the hearts of his fans across the globe, but was also appreciated by Steve Smith, who was seen giving him a pat on his back after the over and both the players were also seen shaking hands. The sequence of events won Anushka Sharma's heart as well, who took to her Instagram stories to heap praises on her hubby dearest.

Anushka shared a screenshot of an article about the incident and wrote alongside, "Aggressive player, benevolent man – so easy to love."

After winning the match by 36 runs, when Virat was asked to comment on the incident, he told the reporters, "...there were so many Indian fans here I just didn’t want them to set a bad example, you know?”

He further explained, "He’s just playing cricket, he’s just standing there. I felt bad because if I was in a position where something had happened with me and I apologised, I accepted it and I came back and still I got booed, I wouldn’t like it either. I just felt for him and I told him I’m sorry on behalf of the crowd because I’ve seen that happen in a few earlier games as well and in my opinion that is not acceptable."