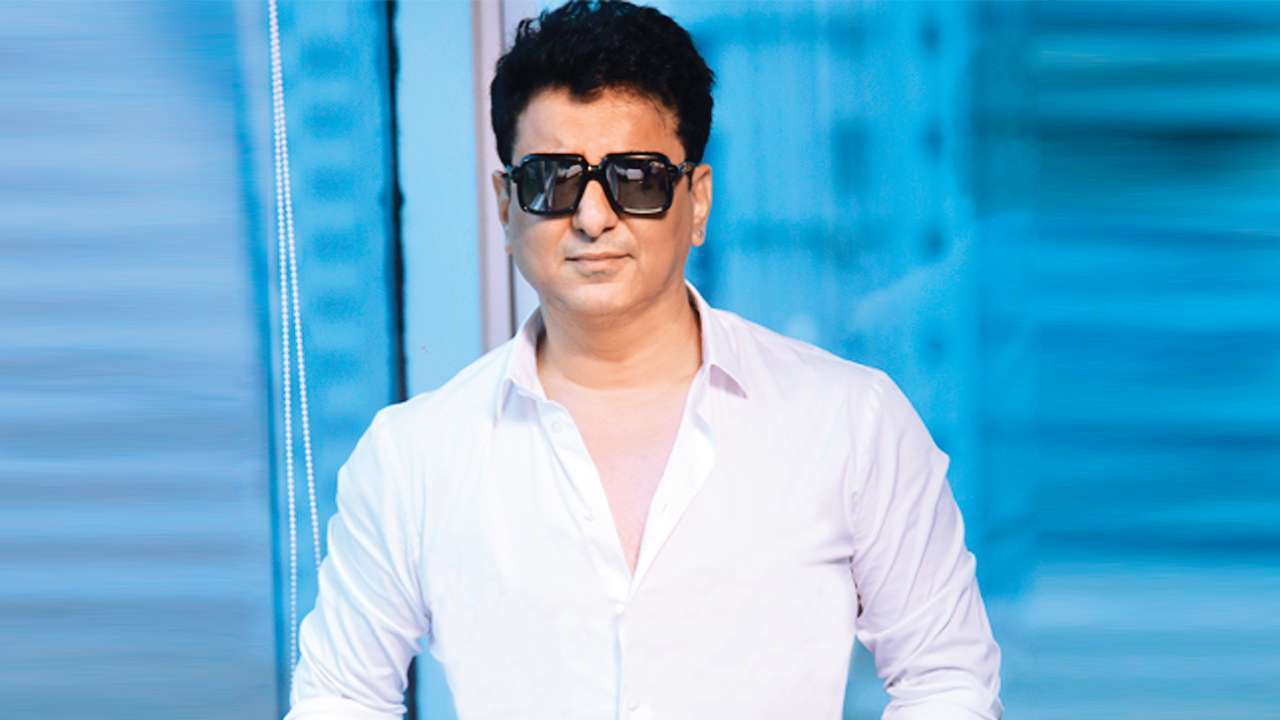 Has Sajid Nadiadwala been replaced from the director's chair in Salman Khan's 'Kick 2'? Here's the truth

June 10 (AZINS) Sajid Nadiadwala will be directing Kick sequel, production house Nadiadwala Grandson Entertainment confirmed on Monday after reports of the filmmaker's exit from the project started doing the rounds on social media.

As per reports, director Rohit Shetty was being considered to take over the directing duties from Nadiadwala for the follow-up to the 2014 film, starring Salman Khan and Jacqueline Fernandez.

"Clearing the air, we strongly deny any reports of association of any other name as the director of 'Kick 2'. The next of the franchise, 'Kick 2' is with Nadiadwala Grandson Entertainment and will be directed by Sajid Nadiadwala," the production banner said in statement on Twitter.

Nadiadwala also served as helmer of Kick, which was his directorial debut.

The 2014 film Kick that starred Salman Khan, Jacqueline Fernandez, Randeep Hooda and Nawazuddin Siddiqui in key roles, was a Hindi remake of the Telugu hit by the same name. The original starred Ravi Teja in the lead.

While Salman Khan is confirmed to return in Kick 2, Jacqueline Fernandez too is expected to be back as the leading leady. While not much is known about the plot of the sequel and who'll play the antagonist in it, the anticipation around the film has been only growing with every passing day.