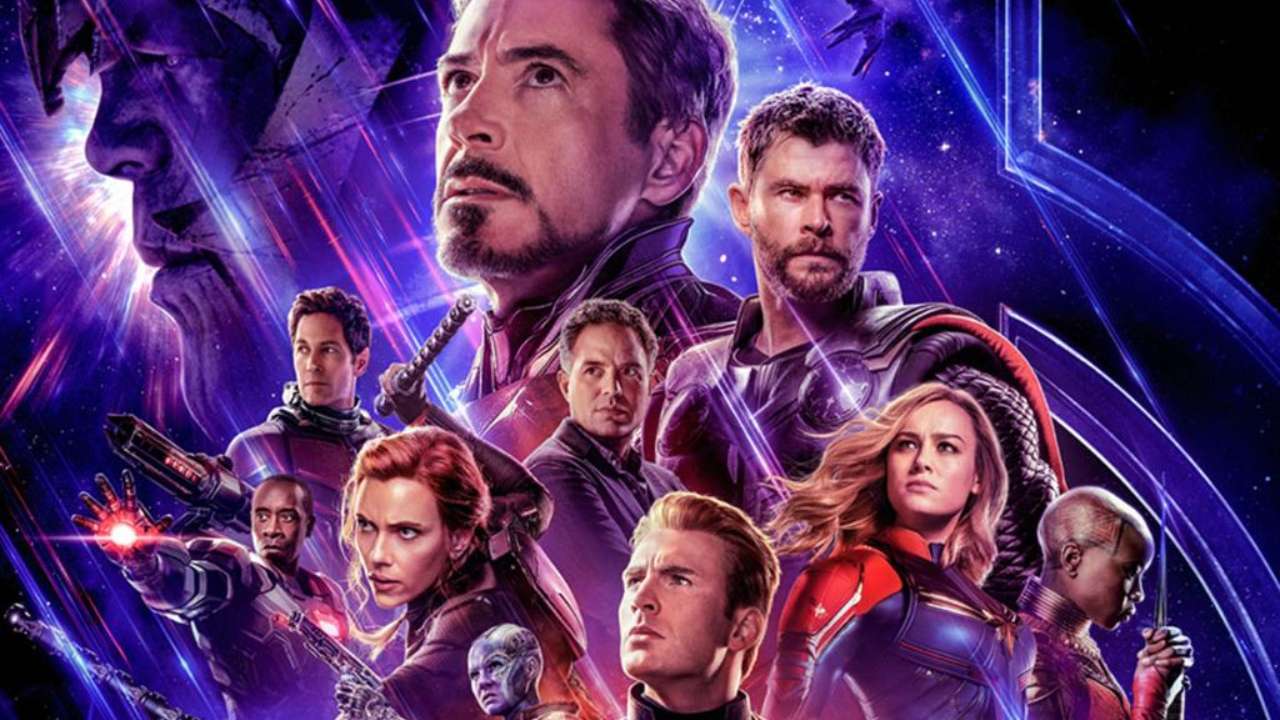 April 21 (AZINS) On April 26, 2019, Marvel Cinematic Universe (MCU) fans will witness the end of an era with Avengers: Endgame. The movie is touted to be the biggest movie ever made by Marvel and will put an end to the Infinity Saga. Since last year, people have been waiting for the film and finally, the end is nearing. With this film, we will witness the aftermath of Thanos' snap and how the Avengers will fight against him.

The advance booking for Avengers: Endgame started in India a few days back and the tickets are being sold at a crazy level. Several shows for the weekend are already houseful and people are still struggling to get the tickets every minute. As per reports in NDTV, the online ticketing platforms have made the tickets avail in the cities namely Mumbai, Delhi NCR, Bengaluru, Hyderabad, Chandigarh, Pune, Kolkata, Kochi, Surat, Jaipur, Lucknow, Kanpur, Nagpur, Indore, Bhopal, Vizag, Vadodara, and Udaipur.

As per Disney, the synopsis of Avengers: Endgame read as "The grave course of events set in motion by Thanos that wiped out half the universe and fractured the Avengers ranks compels the remaining Avengers to take one final stand in Marvel Studios' grand conclusion to twenty-two films, Avengers: Endgame."