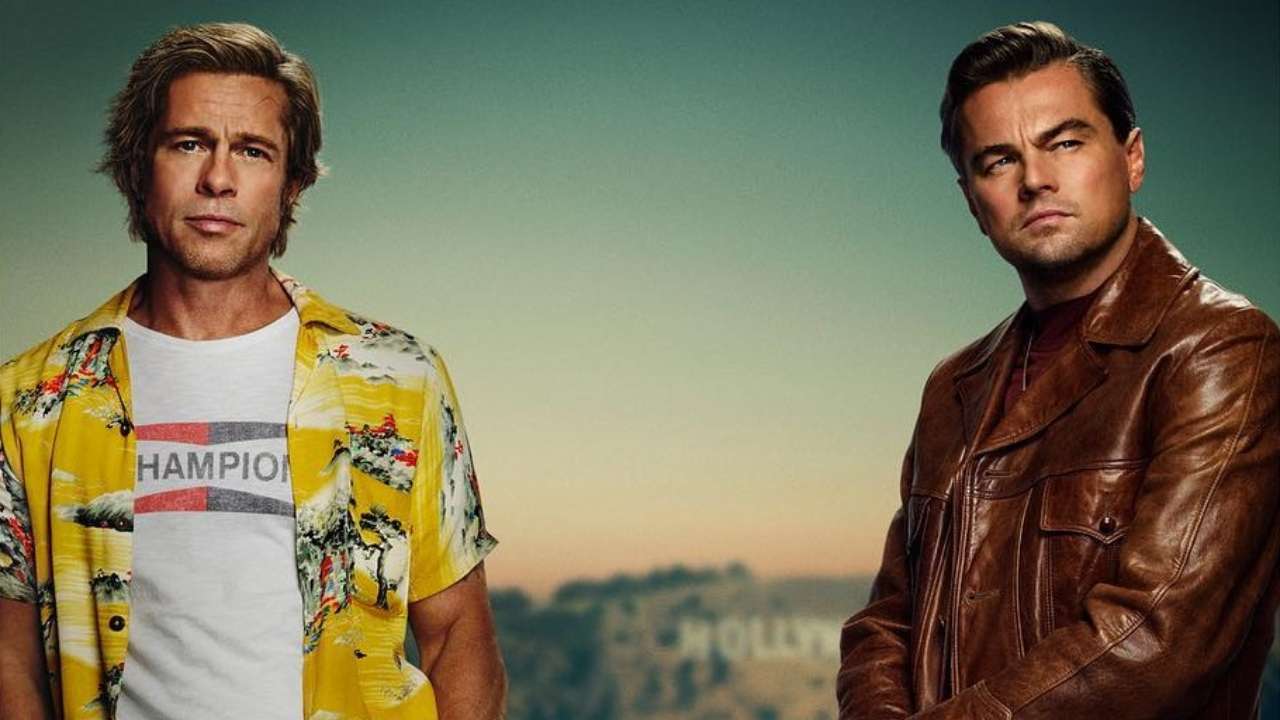 'Once Upon A Time In Hollywood': Quentin Tarantino gives insights on Leonardo DiCaprio and Brad Pitt's characters

April 21 (AZINS) Quentin Tarantino has shared the details of characters to be played by actors Leonardo DiCaprio and Brad Pitt in his upcoming directorial "Once Upon a Time in Hollywood".

The movie, which is Tarantino's ninth directorial, is based on the murder of actor Sharon Tate and three others at the hands of the Manson Family cult.

It features DiCaprio, 44, as Rick Dalton, ageing, out-of-work actor, with Pitt, 55, playing his longtime stunt double named Cliff Booth. The two characters happen to be the neighbours of Tate, essayed by Margot Robbie in the film.

Talking with USA Today, the filmmaker said DiCaprio's Dalton is "a man full of inner turmoil and self-pity for not being in a better position, career-wise".

"But as is Rick's way, he blames everybody but himself," Tarantino said.

He called Pitt's Booth, who is a World War II veteran, an "indestructible" person.

"He could kill you with a spoon, a piece of paper or a business card. Consequently, he is a rather Zen dude who is troubled by very little," he added.

"Once Upon a Time in Hollywood", also featuring Al Pacino, Dakota Fanning, Damian Lewis, Bruce Dern, Emile Hirsch and the late Luke Perry, is slated to be released in the US on July 26.