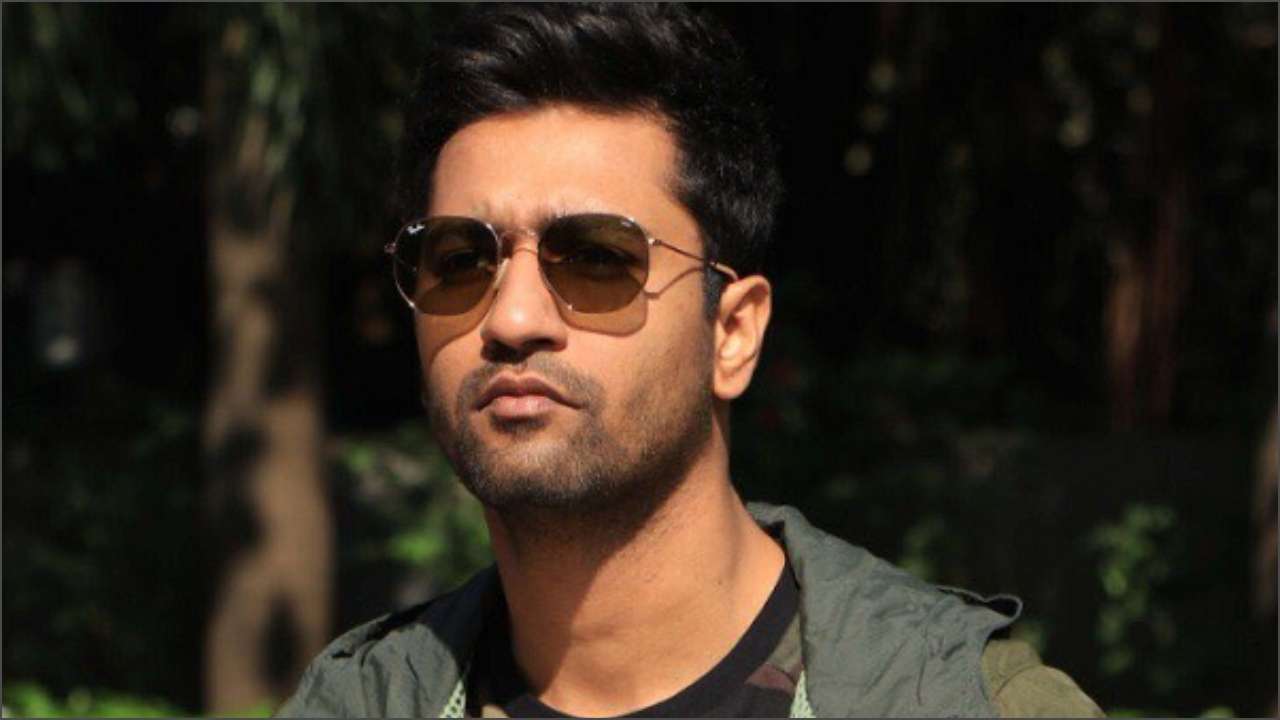 April 16 (AZINS) Earlier this year, we were introduced to Major Vihaan Singh Shergill played by Vicky Kaushal in Uri: The Surgical Strike, directed by debutant Aditya Dhar and produced by Ronnie Screwvala. The film was based on September 18, 2016, attacks on the army headquarters in Uri, Kashmir, near the LoC. Four militants, along with 17 army personnel, were killed in the six-hour gun battle, following which, on September 29, India retaliated with a surgical strike. The trio is now reuniting for a period-war film that revolves around the mythological character of Ashwatthama.

Following the success of the true-life military action film, Vicky Kaushal will now play the titular role of Ashwatthama in the yet-untitled film. “After Uri, the makers wanted to return with something big and interesting. Aditya has been working on this script since a long time, even before Uri released, and when he sounded out Ronnie and Vicky, they immediately jumped on board. The film will be mounted on a big scale and will be shot later this year,” informs a source close to the development.

Son of guru Dronacharya and Kripi, Ashwatthama fought with the Kauravas against the Pandavas in Mahabharat’s Kurukshetra war. He was born to the couple as an answer to Drona’s prayers for a son as valiant as Lord Shiva. A Chiranjivi (immortal beings who according to Hindu mythology will last as long as Kalyug), Ashwatthama was born with a gem in his forehead which gave him power over all living beings lower than humans and protected him from hunger, thirst, and fatigue.

In an earlier interview with Mumbai Mirror, Aditya had revealed that his next is one of the scripts he’s written over the last seven years. At the time, he was also toying with the idea of reviving Raat Baaki, originally planned with Katrina Kaif and Fawad Khan. It was put on hold after the ban on Pakistani artistes following the Uri attacks. “Everybody was sad when things didn’t materialise,” he admitted, adding, “But I don’t rule out the possibility of another film either.”

Vicky whose upcoming projects include an untitled horror film, Karan Johar’s Takht and Shoojit Sircar’s Udham Singh biopic, will begin prep closer to the shoot. “Aditya is already neck-deep in research and will go on a recce soon. The film will be shot all over India and the makers are targetting a mid-2020 release,” added the source.