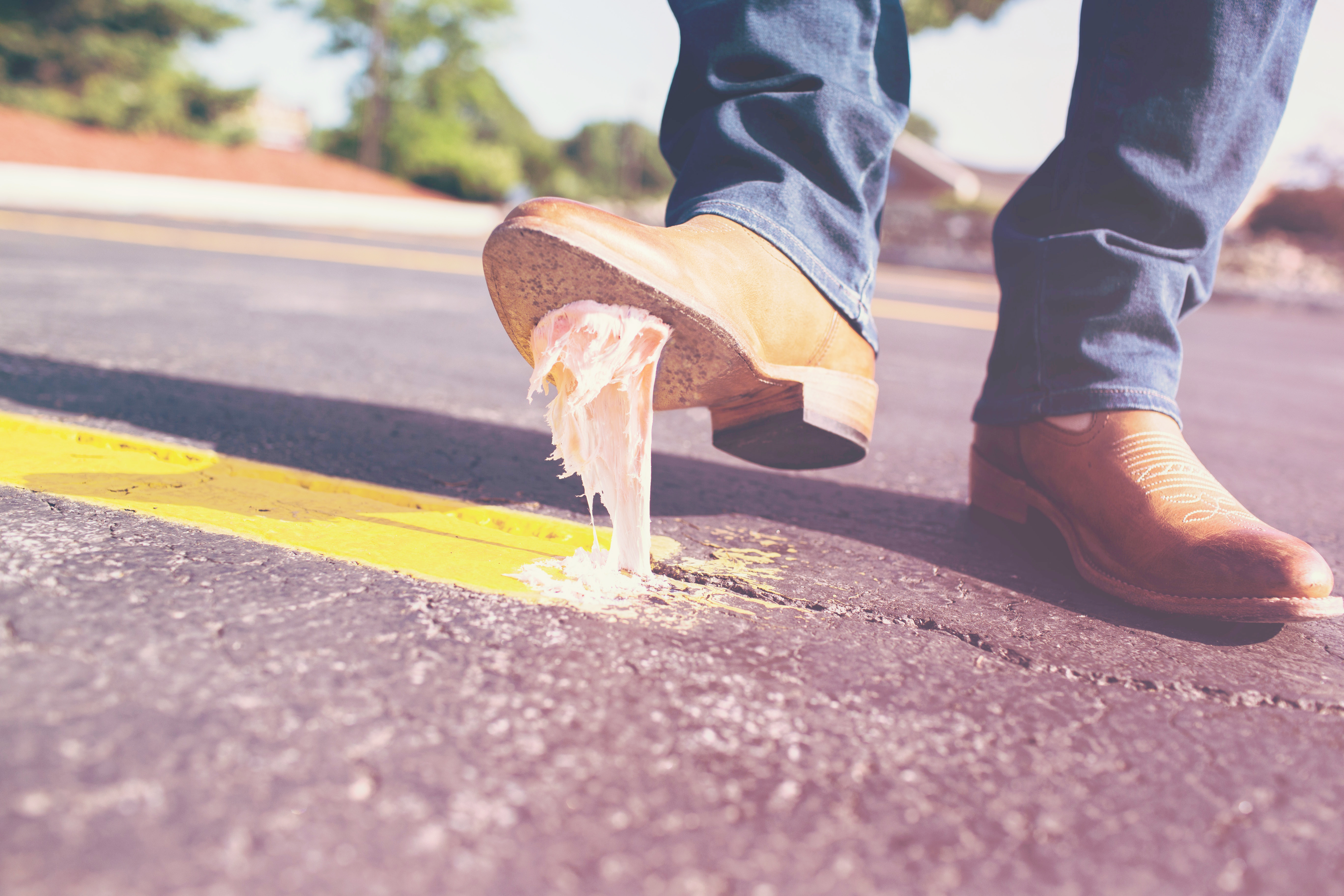 To Not Err Is A Successful Human

True to his saying, if we give a throwback glance into the past we come across hundreds of ‘failure stories’ which ended up triumphant. The stories about determined people who did not give up on their dreams and did not allow the problem to defeat them. A simple query to the omniscient Google reflects a series of names of such illustrious failures, some of which will even take you by surprise.

The names like Abraham Lincoln, Thomas Alva Edison, Albert Einstein, Charlie Chaplin, Madonna, Mark Zuckerberg, Oprah Winfrey, Mark Cuban, Milton Hershey, Walt Disney, Steve Jobs, and numerous others have lived, tried, failed, tried again and finally succeeded in their lives. Life lessons of successful achievers is laid down for us to learn and follow. As the wise man said, ‘Learn from others mistake. You could not live long enough to make them all yourself,’ so, take heed from these words and avoid making mistakes thus saving yourself a lot of pain, hard work, time and of course, money. The valuable lessons they taught you through their mistakes is from where you take off next.
We know fire burns and therefore stay away from it. You may ask, then what is the significance of Frost’s poem, Road Not Taken? Suggestion would be at least try different avenues, the road already taken is known and familiar and will lead you to the same destination or yield the same result. If you know that it is not your destination then you are free to take the untrodden path, discover the unknown and become a pathbreaker. Bottomline is let us not burn out hands and get scarred for life instead choose the best teachers in life, that is the mistakes of others.
You may again argue, every individual is unique and different so their aims and achievements are divergent. Agreed but certain universal truths like fire burns is the one and same for everyone. Take for example what Edison had to say. When asked about his unsuccessful attempts this is what he had famously said, “I have not failed 10,000 times. I have not failed once. I have succeeded in proving that those 10,000 ways will not work. When I have eliminated the ways that will not work, I will find the way that will work.” He has shown 10K ways of not doing a particular thing. After the first incandescent bulb scientists went on to make better versions like LED, metal Halide and electrodeless Lamps.They did not have to make another 10K mistakes.
It is all about progress. Where one has left behind the others begin from there and do not start all over again. We have to make sure our path to success does not have those steps which have historically failed. This is where others’ mistakes come handy because they modify our path towards our destination making it ‘smoother’ and ‘idiot-proof.’
So seek out advice of those who are experienced, who’ve been there, done that. That way you can jump a few rungs of the ladder and reach your target way early bypassing a lot of painful experiences by NOT doing the same mistakes yourself. History is fraught with umpteen numbers of hard-earned achievers. Their mistakes, more than their success, pave way for the success of the next generation.

Just keep one thing on mind, while learning the easy way out make sure you are avoiding chapters like shortcuts, compromise on ethics/values, cheating, illegal activities and other such examples.