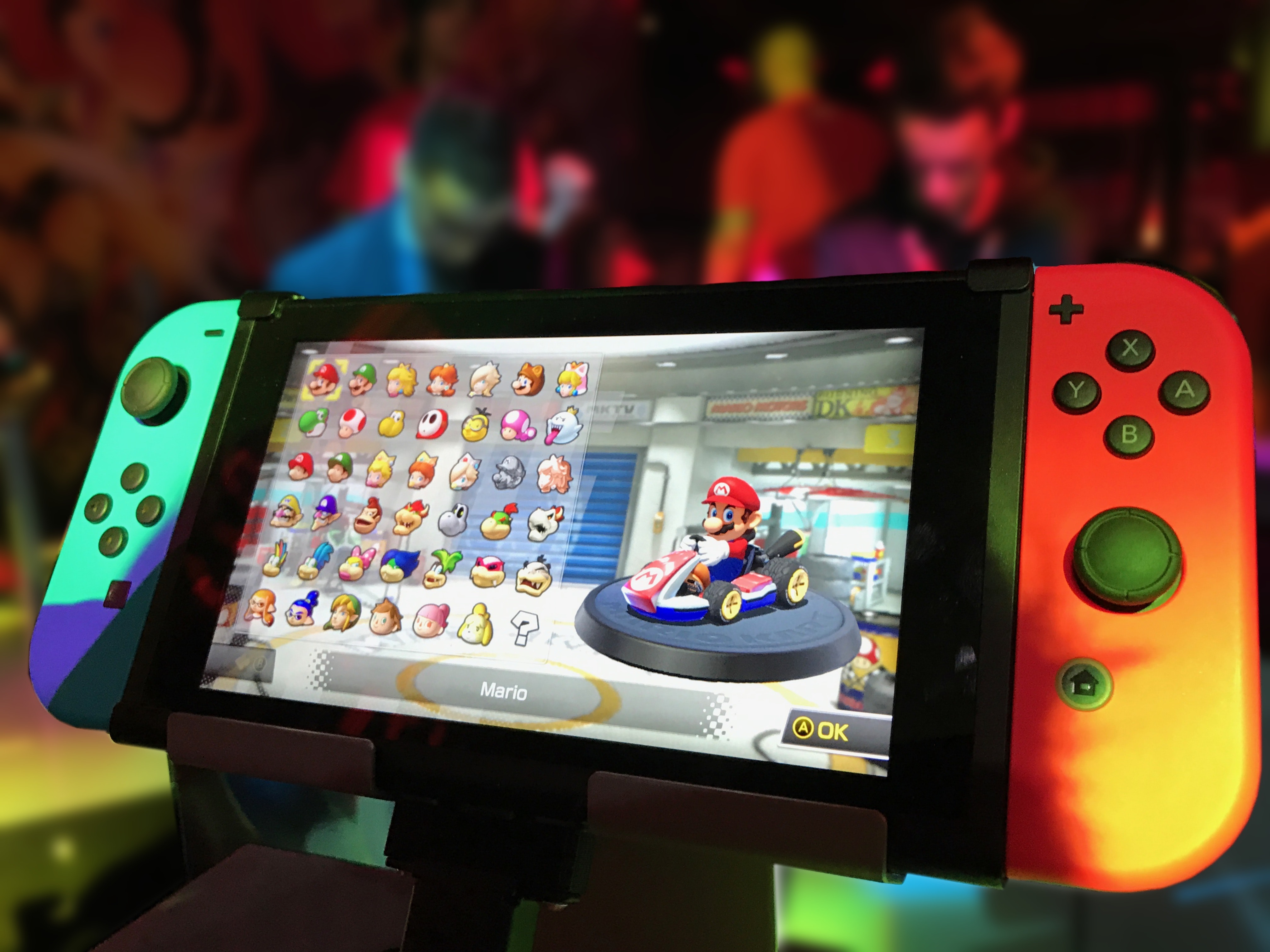 Video Games Are Beneficial to All

Has someone ever told you video games are bad for you? They may not be wrong, but video games can save your life. Many parents and adults will protest that video games are “bad” for you. Most kids, teens, and young adults enjoy playing video games in their free time. Not enough people know the positives of gaming. While playing video games should be kept under control, they can help us many different ways such as making us smarter, increase our memory formation, and help slow the aging process.

Some video games like Super Mario can bolster our brain power. German researchers asked 23 adults to play Super Mario for 30 minutes a day for 2 months. A separate group didn’t play video games at all. "Examining the brain of the 2 groups using MRI machines showed that the gaming group had rise in area of brain responsible for navigation, memory formation, and strategy." Games like Super Mario are like steroids for the brain in the sense that they improve our mental skills. These skills will also come in handy in the real world because people  use memory for passwords and if they get lost without their phone. “Action video games are fast-paced, and there are peripheral images and events popping up, and disappearing. These video games are teaching people to become better at taking in sensory data, and translating it into correct decisions” (Green). This evidence tells us that video games improve our decision making skills. This is vital because if we get a curve ball thrown our way we’ll have the skills to make the right decision and make the right choice. As video games make you brighter, they also don’t make children violent.

Video games help slow the aging process. “Playing brain teasing games for 2 hours a week may help slow degree in mental decay. A study of 681 healthy individuals of over 50 years old revealed that playing 10 hours of specially designed video games was able to stall natural decay” (Wollinski). By this study, it shows that older people can slow aging processes by playing brain-teasing games which help the older people stay in their senses. This also infers  that video games can be played by even our grandparents and elders! “Whether it’s a specially manufactured game such as Call of Duty, video games are cognitively complex and require mental energy and abilities to play them help keep our mind active” (Guarini). This evidence displays that video games can keep our mind active, and in fact enhance our mental capacity. We need our minds to be kept thinking, so if a challenge appears, we’ll have the capability to rationalize through everything and make a sensible resolution.

It is true that video games shouldn’t be played for long constant periods of time, but by all of these reasons and evidence, this is proof that video games bolster our minds in positive and beneficial courses of action.