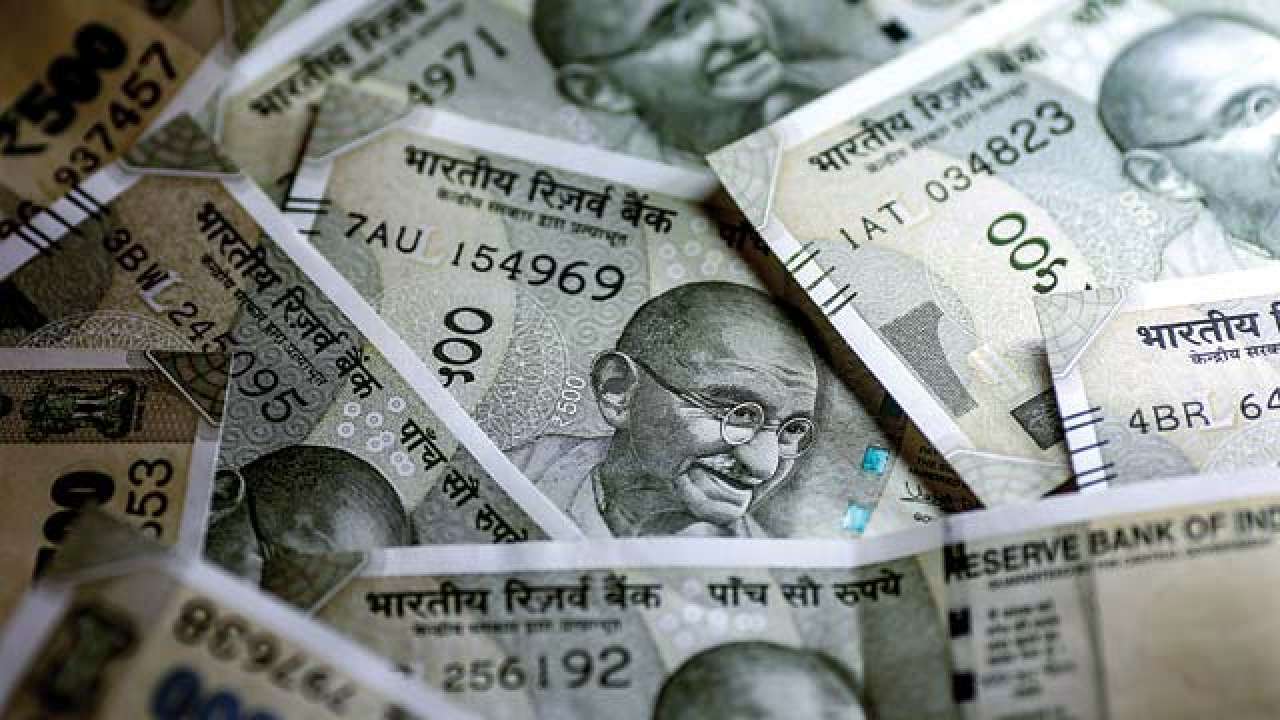 In the sixth and last monetary policy statement of FY20 released by the Reserve Bank of India (RBI), the central bank ruled out the possibility of printing more money to cover up the fiscal deficit.

RBI Governor Shaktikanta Das on Thursday said the central bank has no plans to monetise the rising fiscal deficit.

This is the third consecutive year that the government has revised its fiscal deficit target.

The government has already crossed the fiscal deficit at 132% of the estimate as of December end.

The government has utilised 'escape clause' under the Fiscal Responsibility and Budget Management (FRBM) Act which provides it a 50 bps leeway for relaxation of fiscal deficit roadmap during the time of stress.

Accordingly, it has budgeted a net borrowing Rs 5.45 lakh crore from the market in FY21.

"There is no plan to monetise the government's fiscal deficit," Das told reporters during the post-policy conference.

The Monetary Policy Committee (MPC) of the Reserve Bank of India (RBI) on Thursday (February 6) announced its sixth and last monetary policy for the current financial year, i.e. FY19-20.

The MPC resolution of the RBI was placed on the website at 11.45 AM on February 6, 2020. The central bank decided to keep the benchmark lending rates or the repo rates unchanged at 5.15%. The reverse repo rate remains unchanged at 4.90%

A statement issued by the bank said, ''RBI will continue with its accommodative stance as long as it takes.'' It further stated that the economy continues to be weak and the output gap remains negative as it announced its Monetary Policy Statement on Thursday.

The GDP growth rate has been estimated to be 5.5-6.1% for HY20. However, the economy still remains at risk, informed the RBI.

The Economic Survey 2019-20 had projected the Indian economy to grow at around 6-6.5% in the next financial year beginning April 2020.