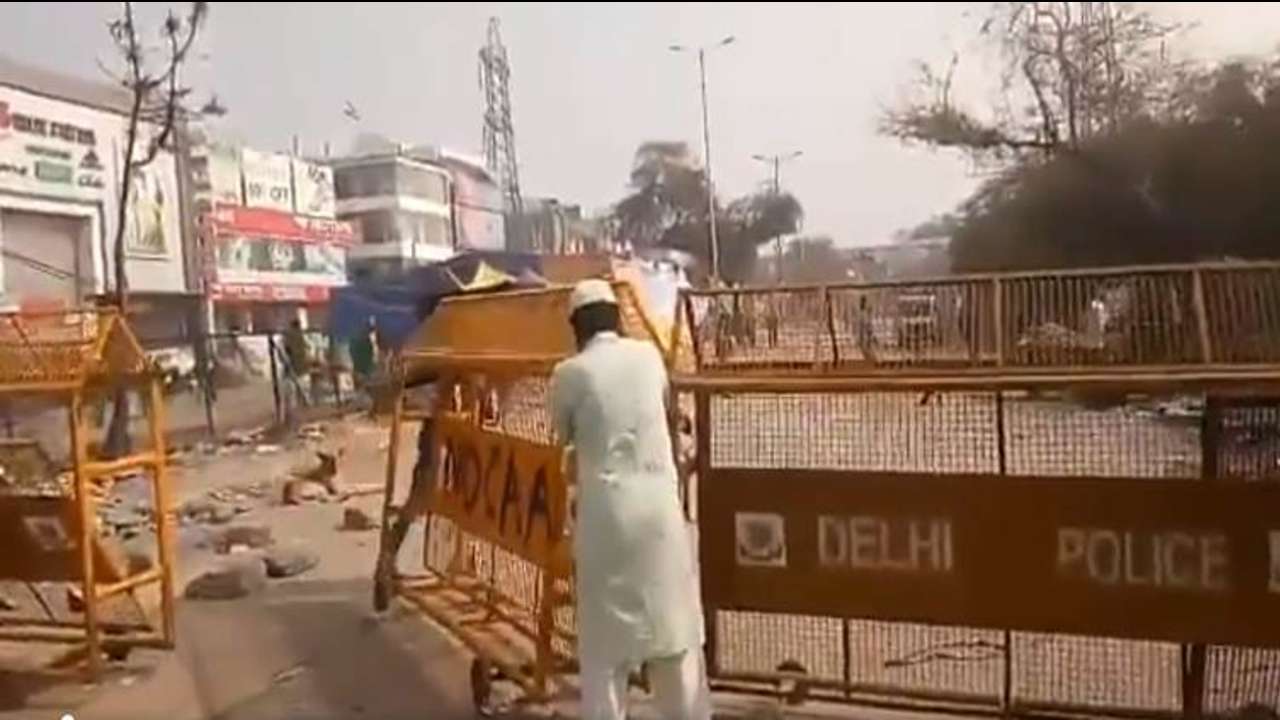 Protesters demonstrating against the Citizenship Amendment Act (CAA) and the National Register of Citizens (NRC) in Delhi's Shaheen Bagh on Sunday pushed away their barricades to make way for a funeral procession of a Hindu person.

A video that went viral on social media sites since Sunday morning showed the protesters removing the barricades to make way for the funeral procession of a Hindu person to pass. When asked about it, one of the demonstrators, however, said that there was nothing unusual about it and that they have earlier, too, allowed buses and ambulances to pass through.

"We respect each other and by allowing the procession to pass through, we have not done anything unusual. We have allowed buses and ambulances also," said a protester.

The Kalindi Kunj-Shaheen Bagh stretch of road no. 13 A in the national capital has been closed since December 15 last year after protesters occupied the road following the police action on Jamia Millia Islamia students on the campus.

The protest, led by women, has become an inspiration across the country with similar protests erupting in various cities as part of a larger movement against the CAA-NRC.

The new law promises citizenship to members of 6 non-Muslim communities from Pakistan, Afghanistan and Bangladesh who entered India before December 31, 2014. Massive protests have erupted across the country against the new law.

Massive protests have erupted across the country against the new citizenship law. Critics say that the new law is against the secular nature of the Indian Constitution and clubbed with the NRC may be misused to strip away some Muslims' citizenship in the country. The BJP, however, has argued that the law has nothing to do with India's Muslims and only helps those who fled religious persecution in the neighbouring countries.