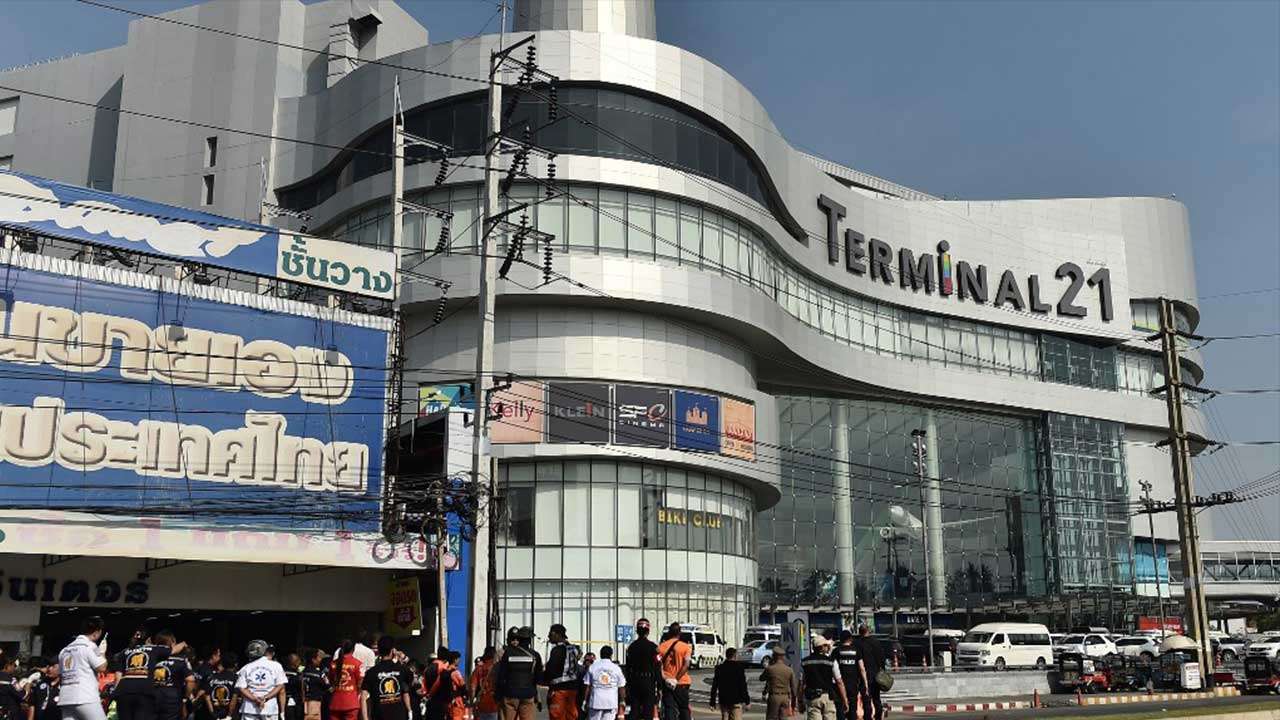 A Thai soldier who killed at least 21 people on after he went on a shooting spree at a mall in northeastern Thailand on Saturday has been killed by the security forces.

"The police have killed the perpetrator and rescued eight hostages. Some were wounded," said one of the security officials, who declined to be named.

The mass shooting, which focused on a town centre mall in the northeastern city of Nakhon Ratchasima, began at around 3 PM (0800 GMT) on Saturday when the soldier opened fire in a house before moving to an army camp and then to the mall, posting messages on Facebook as he went. Local media reported that he stole weapons from the army arsenal before going on a rampage.

A member of the Thai security forces was also killed in an attempt to stop him while he was holed up in the mall, bringing the total death toll to 21, the health minister said.

He "used a machine gun and shot innocent victims resulting in many injured and dead," police spokesperson Krissana Pattanacharoen informed.

The suspected shooter has been identified as 32-year-old Jakrapanth Thomma. Although his motive remains unclear, throughout the day, he posted images of himself and wrote several posts on his Facebook page as the attack unfolded, including "should I surrender?" and "no one can escape death".

In one Facebook video -- since deleted -- the assailant, wearing an army helmet, filmed from an open jeep saying, "I'm tired... I can't pull my finger anymore" and making a trigger symbol with his hand.

There were also photos of a man in a ski mask holding up a pistol.

A Facebook spokesperson said, "we have removed the gunman's accounts from our services and will work around the clock to remove any violating content related to this attack as soon as we become aware of it".

The city is home to one of Thailand's largest barracks in a country where the military is enmeshed in politics and society.

Thailand has one of the highest rates of gun ownership in the world. Several shootings at courthouses late last year renewed concern about gun violence in the southeast Asian country.

(With inputs from Reuters)