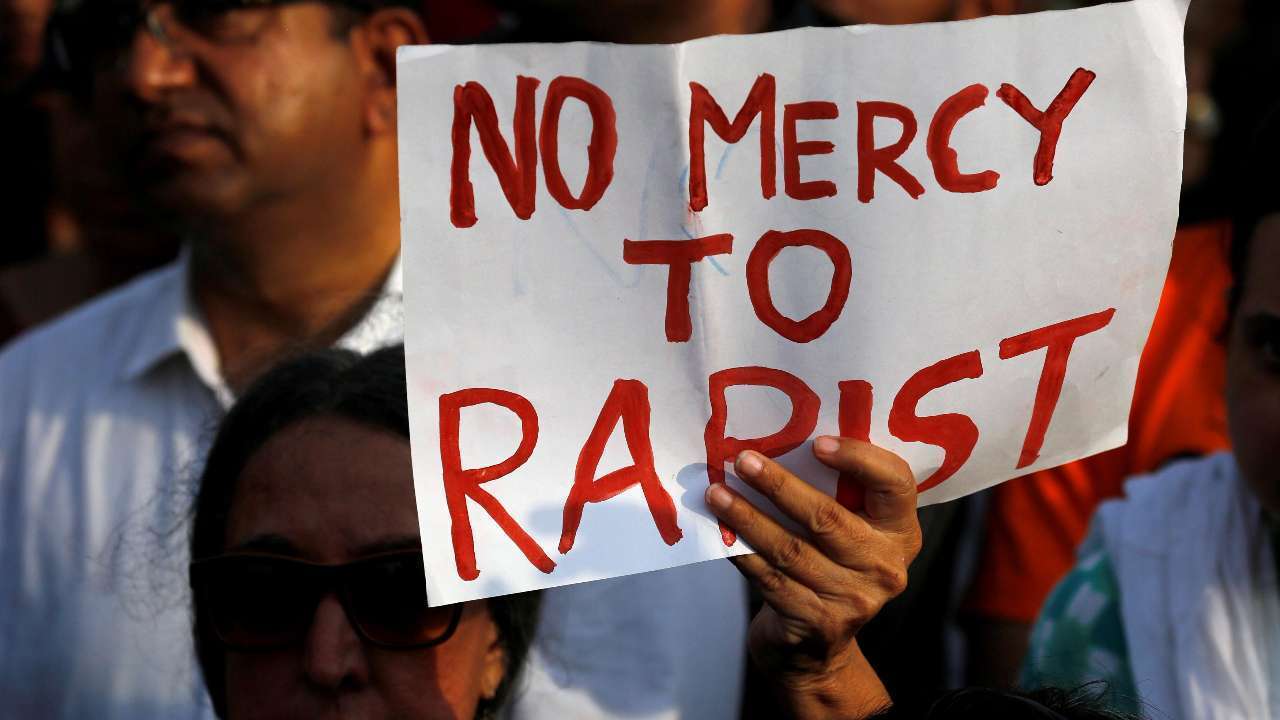 Due to the unavailability of the judge in a fast-track court Mahabubnagar, the order was passed by Mandal Executive Magistrate at Shadnagar Police Station.

Hundreds of locals staged a protest since morning outside the police station demanding that the accused be publicly hanged, with people even throwing slippers on police personnel. As repeated requests by the officials failed to disperse the crowd, the force had to resort to lathi-charge to maintain law and order.

Meanwhile, scores of students of government schools on Friday staged a protest in the Shamshabad area against the incident and demanded justice for the victim.

A team from the National Commission for Women (NCW) had also met the victim's family.

Earlier in the day, Shadnagar Bar Association announced that it will not provide any legal support to the four accused involved in the case.

On Thursday, a woman veterinary doctor's burnt body was found in the Ranga Reddy district and a case under the relevant sections was registered by the state police. After initial investigations, the police suspected that she was sexually assaulted before being charred to death.

The Cyberabad police on Friday had arrested four people in connection with the case.