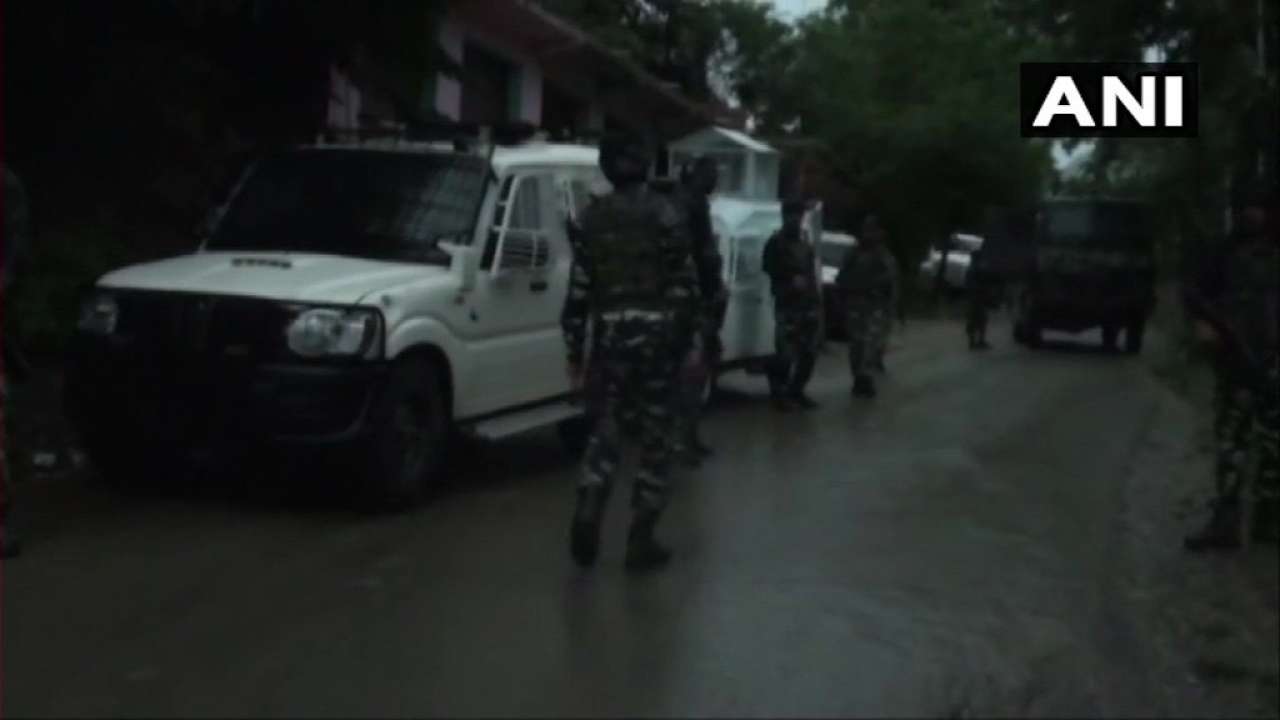 June 11 (AZINS) Two terrorists were killed in an encounter in Awneera area of district Shopian, the police said.

The encounter was jointly launched by police and security forces based on a credible input"Two terrorists were killed and the bodies were retrieved from the site of encounter. The identities and affiliation of the killed terrorists are being ascertained," a release of Jammu and Kashmir police said.

"During the search operation, the hiding terrorists fired on the search party. The fire was retaliated leading to an encounter," the release read.The police have recovered incriminating material including arms and ammunition from the site of encounter.

Two terrorists, who were killed on Tuesday, in an encounter in state's Shopian district were inspired by IS ideology, the police said."The two terrorists have been identified as Sayar Ahmad Bhat of Yaripora Kulgam and Shakir Ahmad Wagay of Awneera Shopian. As per police records, both killed terrorists were inspired by IS ideology. They were wanted by law for their complicity in terror crimes including attack on security establishments," a release of the Jammu and Kashmir police said.

"According to the police records, they were part of groups involved in planning and executing terror attacks in the area and many other civilian atrocities," it said.