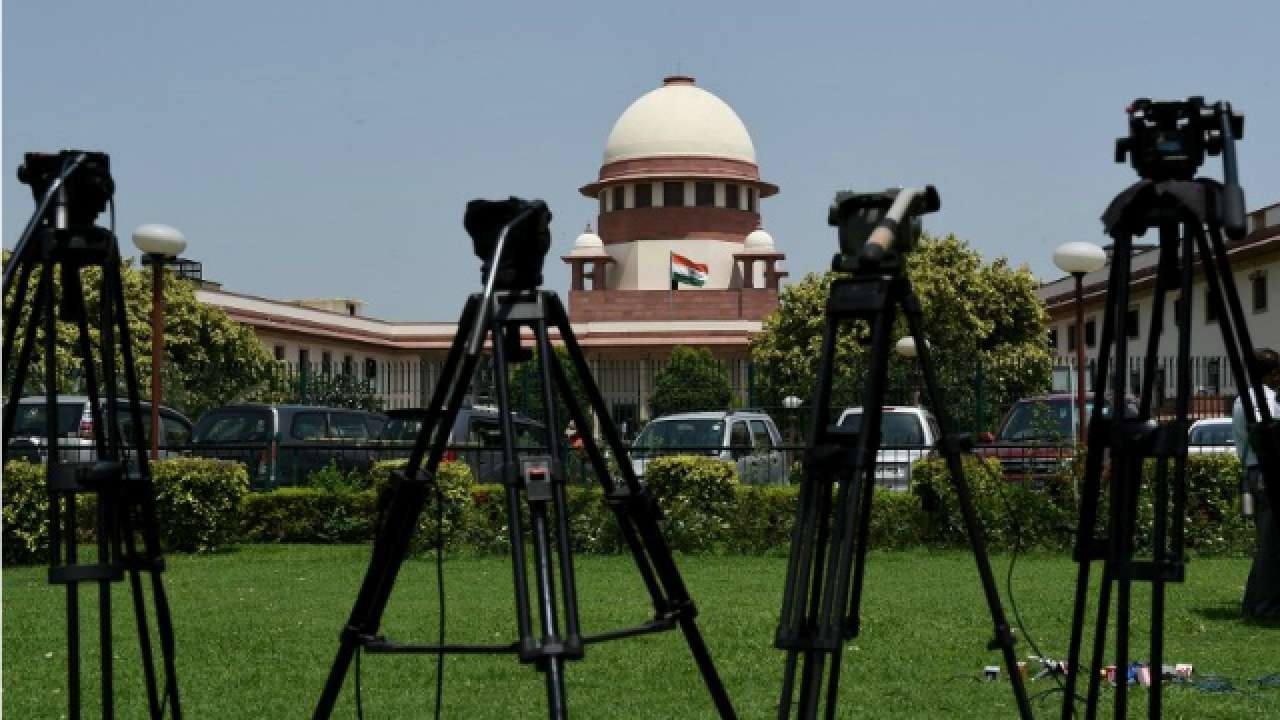 May 10 (AZINS) The Supreme Court Friday upheld Karnataka government's 2018 law which provided for reservation in promotion and seniority to SC and ST employees, saying that establishing them as participants in governance was "intrinsic to an equal citizenship".

A bench of Justices UU Lalit and DY Chandrachud said that providing the reservation would not affect the efficiency of administration, was "not at odds with the principle of meritocracy" and "cannot be treated as the acquisition of creamy layer status". The court said it cannot be construed that promotees from SC and ST categories are not efficient or that efficiency would be reduced by appointing them as this was a "stereotypical assumption".

"This is stereotypical because it masks deep rooted social prejudice. The benchmark for efficiency of administration is not some disembodied, abstract ideal measured by the performance of a qualified open category candidate."Efficiency of administration in the affairs of the Union or of a State must be defined in an inclusive sense, where diverse segments of society find representation as a true aspiration of governance by and for the people," the bench said.

If the benchmark of efficiency was grounded in exclusion, "it will produce a pattern of governance which is skewed against the marginalised", it said.The bench further said: "If this benchmark of efficiency is grounded in equal access, our outcomes will reflect the commitment of the Constitution to produce a just social order. Otherwise, our past will haunt the inability of our society to move away from being deeply unequal to one which is founded on liberty and fraternity.

"Establishing the position of the SCs and STs as worthy participants in affairs of governance is intrinsic to an equal citizenship". The apex court's verdict came on a batch of petitions challenging the validity of the Karnataka Extension of Consequential Seniority to Government Servants Promoted on the Basis of Reservation (to the Posts in the Civil Services of the State) Act 2018.

The petitioners had contended that providing the reservations would affect the efficiency of administration, was at odds with the principle of meritocracy and would lead to creation of a creamy layer status. Disagreeing with the petitioners, the bench in its 135-page judgement said: "Merit must not be limited to narrow and inflexible criteria such as one's rank in a standardised exam, but rather must flow from the actions a society seeks to reward, including the promotion of equality in society and diversity in public administration." The petitioners had also contended that the 2018 law was enacted by the state government in a hurry to overrule the apex court's 2017 decision holding the earlier Reservation Act of 2002 as invalid.

They had also claimed that the state government had not cured the deficiencies based on which the earlier Act was held to be invalid.The Reservation Act of 2002 was invalidated by the apex court in 2017 on the ground that the law was enacted without collecting quantifiable data. The petitions had also challenged the findings of the Ratna Prabha Committee set up by the state government to collect data and submit a report on the backwardness and inadequacy of representation of SCs and STs in the State Civil Services and the impact of reservation on overall administrative efficiency in Karnataka.

The committee's findings were challenged on several grounds, including that only 31 out of 62 government departments were examined and no data was collected for public sector undertakings, boards and corporations.On the basis of the committee's report, the state government had enacted the Reservation Act of 2018. Rejecting the petitioner's contention, the apex court said where a law had been invalidated by the decision of a constitutional court, the legislature can amend the law retrospectively or enact a law which removes the cause for invalidation.

"Curative legislation is constitutionally permissible. It is not an encroachment on judicial power. In the present case, state legislature of Karnataka, by enacting the Reservation Act 2018, has not nullified the judicial decision in B K Pavitra I (decision of 2017), but taken care to remedy the underlying cause which led to a declaration of invalidity in the first place. Such a law is valid because it removes the basis of the decision," the bench said.It further said that after the decision in B K Pavitra I (of 2017), "the Ratna Prabha Committee was correctly appointed to carry out the required exercise." "Once that exercise has been carried out, the Court must be circumspect in exercising the power of judicial review to re-evaluate the factual material on record," it added.