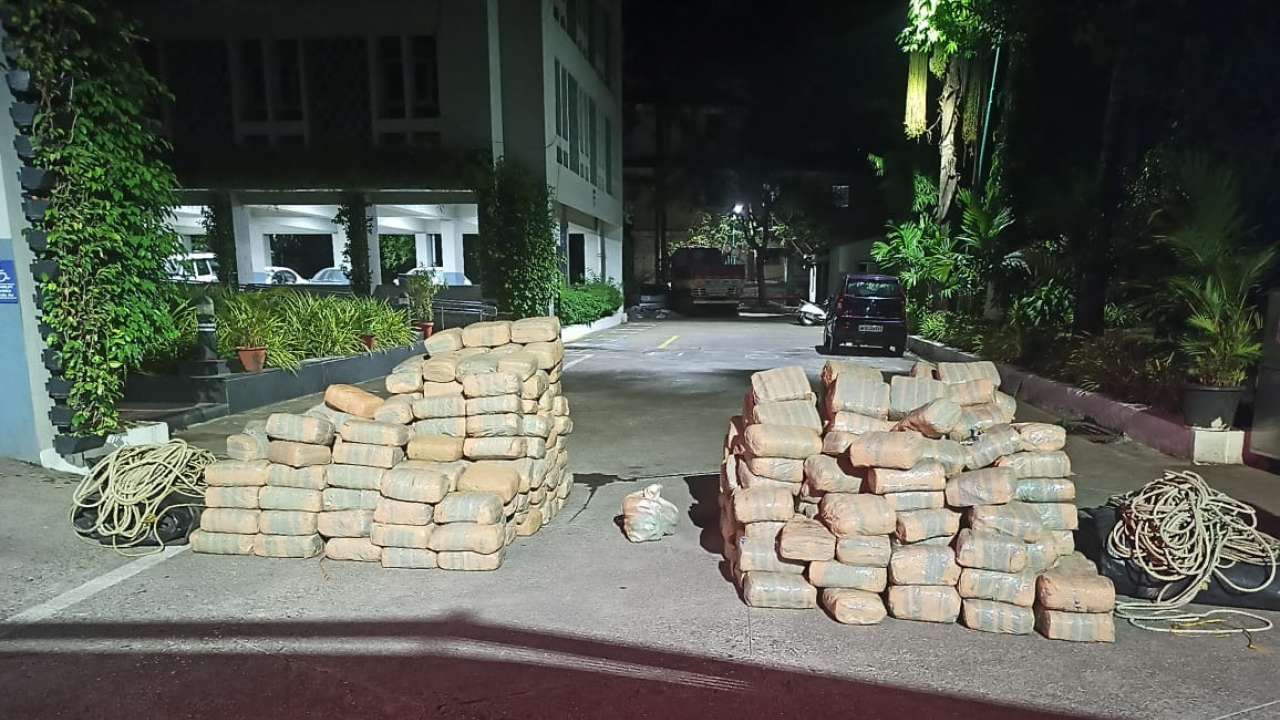 Finance Minister Nirmala Sitharaman on Friday commended a team of Pune Customs that seized narcotic drugs worth Rs 2.10 crore in an operation on Thursday.

According to the Ministry of Finance, Narcotics Cell, Pune Customs had received a specific input regarding trafficking of narcotic drugs loaded on trucks coming from some remote locations of Andhra Pradesh and destined for various places in Maharashtra.

Based on the info, officers of the Narcotics Cell kept vigil and surveillance on the Naldurg- Solapur Road, near Boramani Village, Solapur from 4:30 pm on June 24, 2020.

On spotting the trucks at Boramani-Naldurg Road, the team of Customs officers followed the vehicles and finally intercepted the same in Pune, a press statement put out by the ministry said.

According to Pune Customs, upon a rigorous search of the said vehicles, it was noticed that ganja had been concealed in the cavity created on the roof of the vehicles resulting in the detection of 868 kilograms of ganja, valued approximately at Rs 1.04 crore.

The officers also recovered 7.5 kilograms of charas, another kind of narcotic drug, from one of the two vehicles, valued in the illicit drug market at Rs 0.75 crore. The total seizure value is approximately Rs 2.10 crore.

Four persons - one driver and one helper in each vehicle - have been detained, all aged around 30 to 35 years and hailing from Maharashtra. Further investigations are under progress.

Sitharaman commended the Pune Customs team and asked them to keep up the good work.