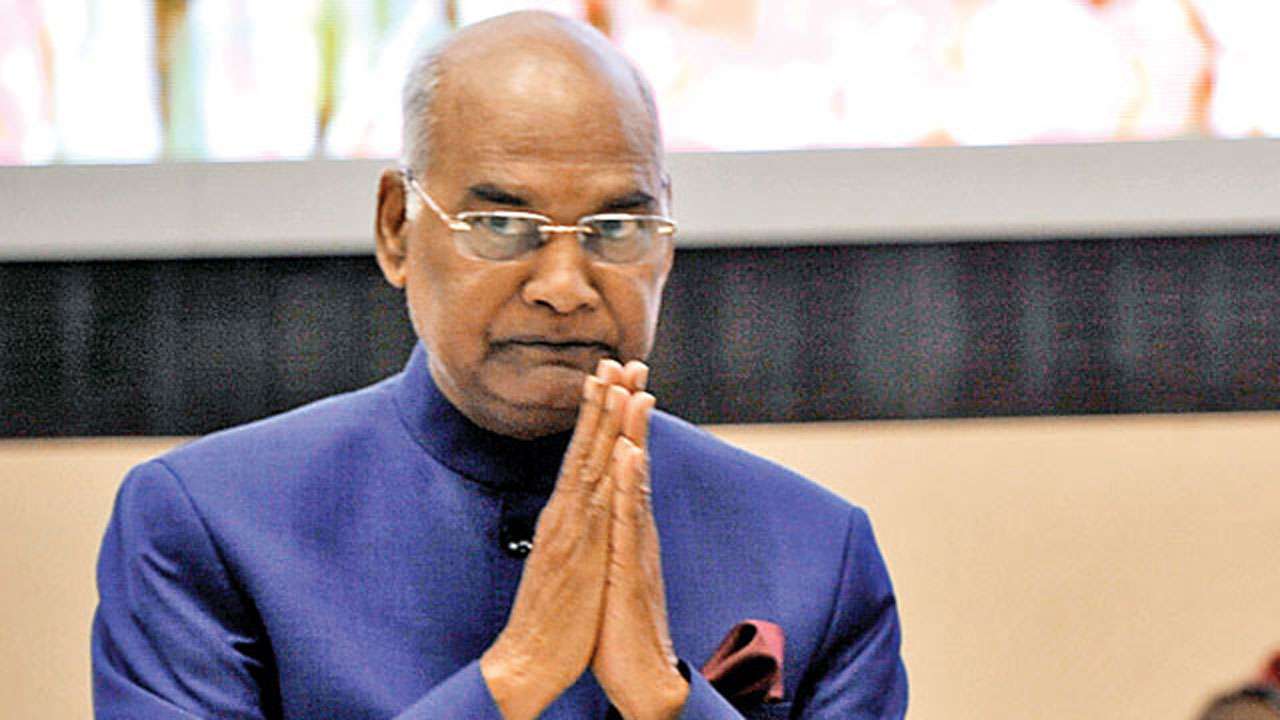 The high court said all the four convicts have to be executed together, not separately, and dismissed the Centre's plea against the trial court's order staying the execution of their death sentence.

Justice Suresh Kumar Kait, while reading out the operative portion of the decision, directed the convicts to exhaust within seven days all the remedies available to them after which the authorities should act as per law.

The high court also faulted the authorities concerned for not taking steps for issuance of death warrants after the rejection of appeals of the convicts by the Supreme Court in 2017.

The government soon moved to the Supreme Court challenging the high court order.

A 23-year-old psychotherapy student, dubbed by media as 'Nirbhaya', was gang-raped and brutalised on a moving bus on December 16, 2012, before being dumped on the road. She was airlifted to Singapore where she died on December 29, 2012.

Six people, including a juvenile, were arrested for the crime. The juvenile was released after serving a three-year term at a juvenile home, one convict allegedly committed suicide in jail while four others - Mukesh Singh (32), Pawan Gupta (25), Vinay Sharma (26) and Akshay Kumar Singh (31) were sentenced to death.