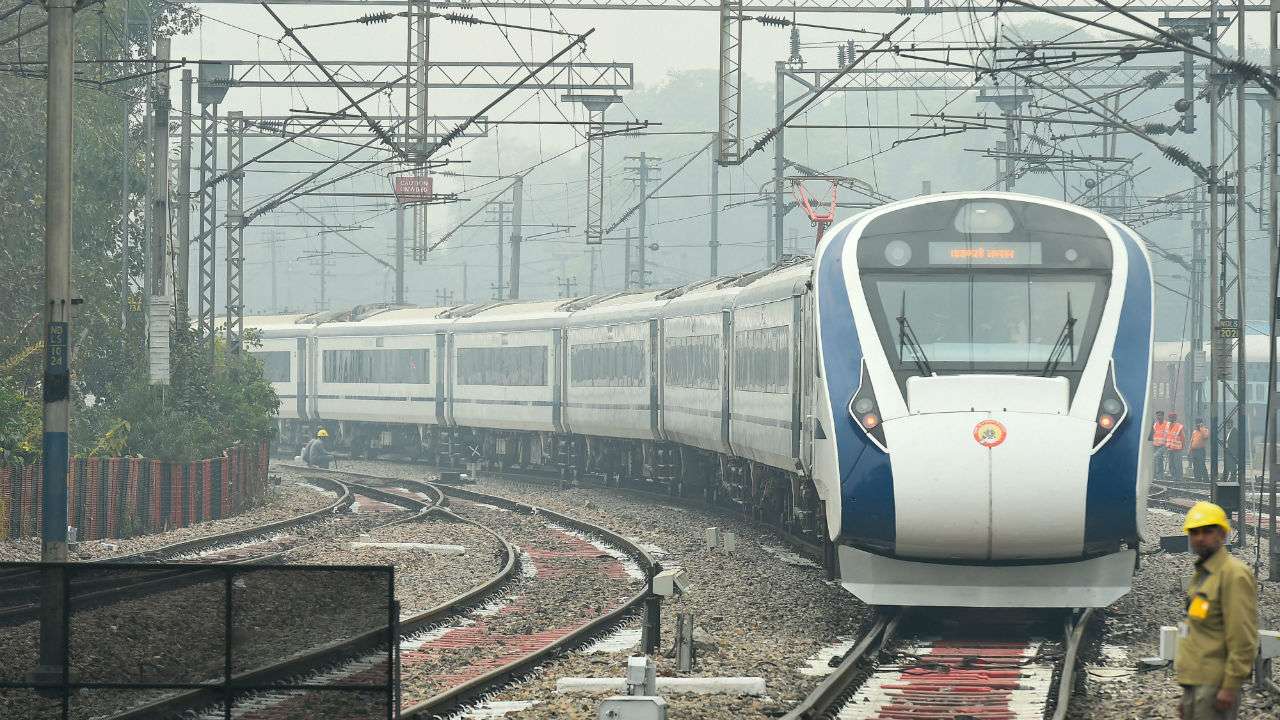 The government has planned at least 40 sets of Train 18, which now runs as Vande Bharat Express between Delhi and Varanasi, in the next two years.

The government plans to run the semi-high speed Train 18 on major railway routes in coming years. Train 18 can run up to a maximum speed of 160 kmph and has travel classes like the Shatabdi trains but with better facilities.

The first commercial run of Train 18 was launched between Delhi and Varanasi after it was rechristened as Vande Bharat Express.

The Integral Coach Factory (ICF), Chennai, has been the force behind the completely in-house design and manufacturing of Train 18.

Earlier, the government had stopped the production of the new coaches because the first train had two major shortcomings which have now been rectified and new specifications are ready. One of the major shortcomings of the trains is said to be its power consumption standard which did not meet the global parameters.

The first Vande Bharat train was proving inefficient for Indian Railways as it consumed almost 4 times the power supply than regular trains require.

When this major drawback came to light, the Railways Ministry stopped the production. The production was further delayed as the ministry was preparing new specifications for train sets that meet global parameters.

Now, with the new specifications ready, a Global Tender is likely to be floated for Vande Bharat train sets by October end, Chairman Railway Board Vinod Kumar Yadav said.

The Vande Bharat Express that runs between Delhi and Varanasi 5 days a week has 16 air-conditioned coaches of which two are executive class.

The total seating capacity is 1,128 passengers which much more than the conventional Shatabdi rakes of equal number of coaches as all electric equipment have been shifted below the coaches and seats have also been fitted in the driving coach.

Some of the other features of the train include automatic doors, GPS-based audio-visual passenger information system and onboard hotspot WiFi for entertainment purposes.