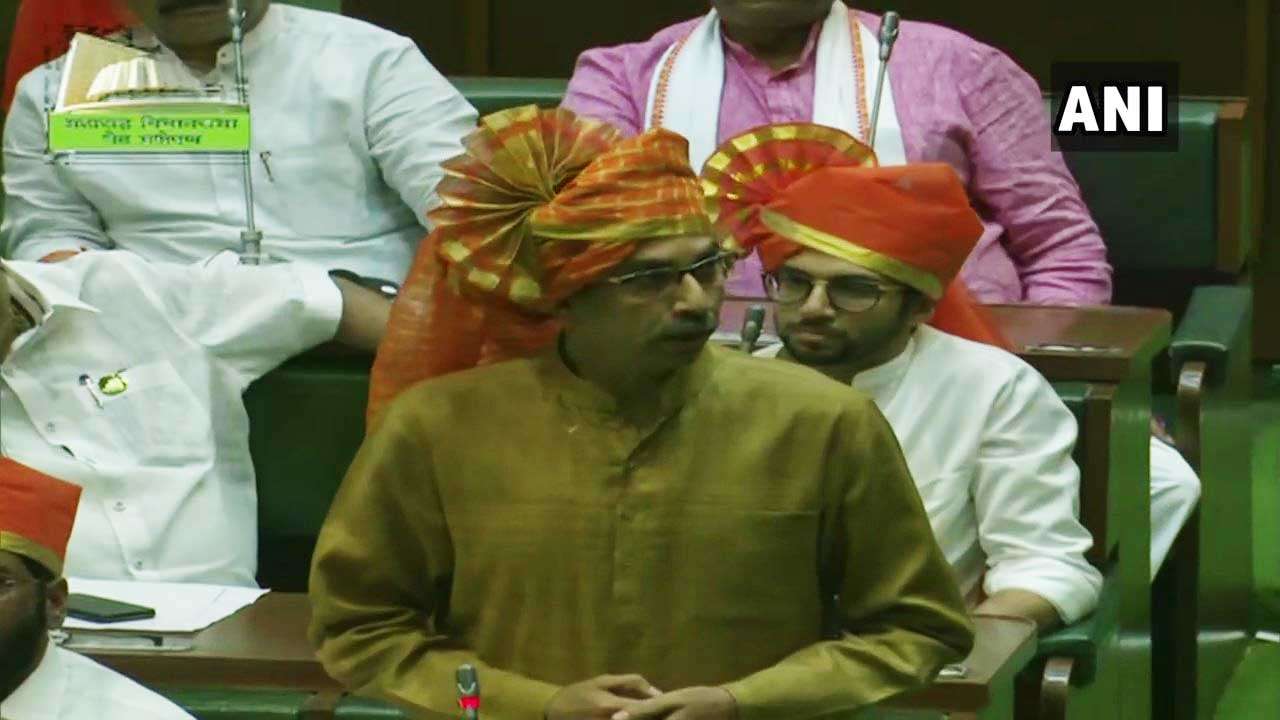 The Uddhav Thackeray led Maha Vikas Aghadi (MVA) government passed the floor test on Saturday after it proved support from 169 MLAs in the 288-member Maharashtra Assembly.

The floor test began just after the BJP staged a walkout from the proceedings. The Assembly session started with a huge uproar from the BJP as party leader and former Chief Minister Devendra Fadnavis said that the session was convened against the laws.

Fadnavis protested against the selection of NCP's leader Dilip Walse Patil as the pro-tem speaker. He also said that some BJP MLAs could not attend the session as they were informed post-midnight. "Never in the history of Maharashtra Assembly, a trust vote was conducted without electing a Speaker. What was the fear this time,? questioned Devendra Fadnavis in the assembly.

The BJP leader also asked why the sessions started without 'Vande Mataram.'

Responding to Fadnavis, the Pro-Tem Speaker said that the governor's permission was taken before convening the session, so his point stands rejected.

During the floor test, a total of 169 MLAs voted in favour of the Shiv Sena-Congress-NCP alliance. Earlier, the coalition claimed support of 162 MLAs who even took oath to support the Maha Vikas Aghadi. Four members abstained from voting including two from AIMIM and one each from CPI(M) and MNS respectively.

Uddhav Thackeray was sworn-in as the chief minister of Maharashtra on Thursday evening. Six ministers - two each from the Sena, the Congress and the NCP - also took oath at the grand ceremony held at Mumbai's Shivaji Park.