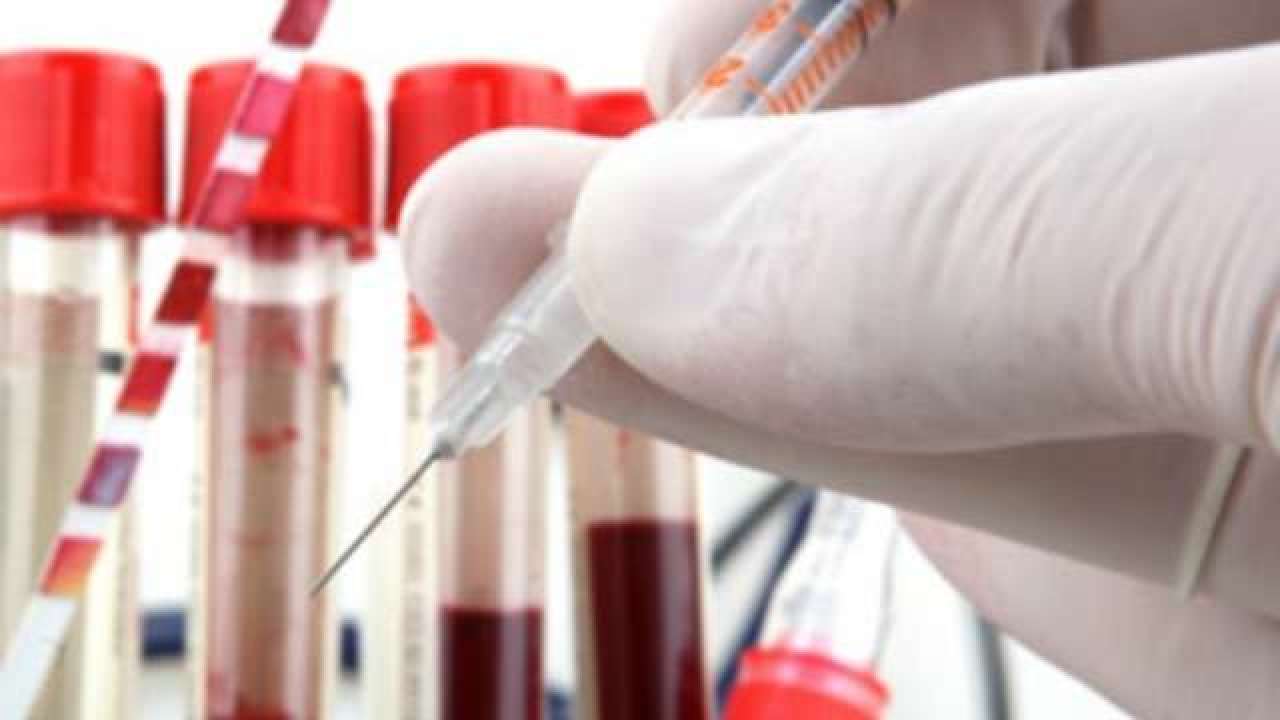 India has handed over 10,000 anti-rabies vaccines to Myanmar in a goodwill gesture in the neighbouring country's fight against the deadly disease.

It was handed over by India's Deputy Chief of Mission at the Indian mission in Myanmar Dr. Sumit Seth to Zaw Than Htun, Director General of Department of Medical Research, Myanmar Government.

A statement from Indian mission in Myanmar said, "The Director-General thanked the Government of India for its initiative and recalled the growing bilateral health cooperation between the two countries."

India also plans capacity building programmes for Myanmar's doctors and paramedics with the help of the Indian Council for Medical Research or ICMR. New Delhi is considered a world leader when it comes to its pharmaceutical sector that provides high-quality vaccines at competitive prices.

When it comes to the health sector, India is providing development assistance to countries in the neighbourhood. India-financed Emergency Ambulance Service (1990 services) in Sri Lanka has been expanded to all provinces of the country.