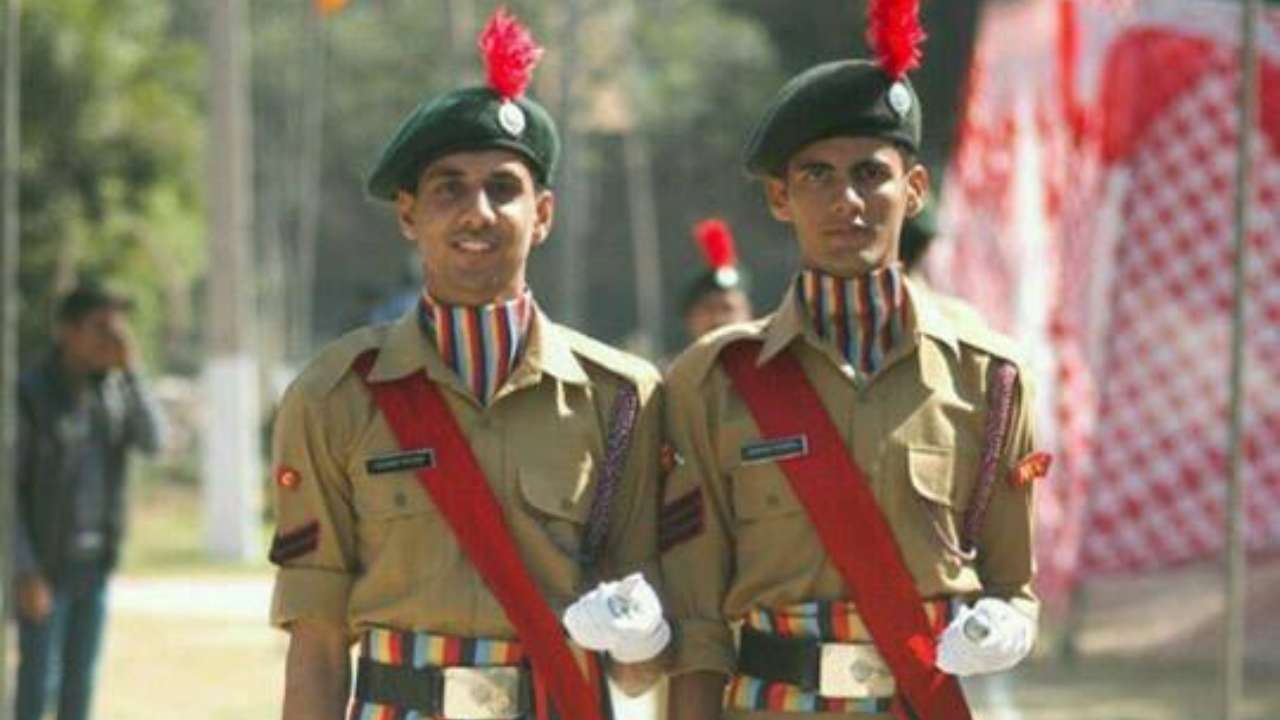 Double trouble for India's foes: Identical twins Abhinav and Parinav to serve in Army after graduating from IMA

June 9 (AZINS) Two identical brothers Abhinav and Parinav Pathak graduated from the Indian Military Academy and will be moving on to serve different army units. Two identical twins recounted their unique experience at the passing out ceremony where they said that their similar features lead to many awkward situations in the academy.

“Many a time, the drill instructor would call me instead of Parinav and vice-versa. Also, the instructor would pass on training instructions meant for my brother to me,” said Abhinav, the older of the two.

Parinav also gave an account of his days in the academy when he would slip into his brother's mess if his mess was overcrowded and eat food with cadets of his brother's company without being recognized. “At times, when I would see my company’s mess table crowded, I would go to my brother’s mess which had fewer cadets having food. Nobody was able to identify me,”, Parinav said.

The two brothers had similar interests and nurtured dreams of joining the army. They were inseparable for the most part of the last 22 years of their lives, studied in the same school at Amritsar after which they went on their separate path to study engineering in colleges in Ludhiana and Jalandhar and then reunited to live their life long dream of serving the army at the Indian Military Academy, Dehradun.

Their father Ashok Pathak told a leading daily that the boys were very competitive in all aspects of their life. "If one scored 100 marks, the other tried to match that feat and most of the times ended up getting at least 99."

The Indian Military Academy (IMA) held its 136th passing out parade at Dehradun in Uttarakhand today.

Of the total 459 cadets who took part in the parade, 382 were Indian and 77 were foreign cadets from nine ally nations - Afghanistan, Bhutan, Maldives, Fiji, Mauritius, Papua New Guinea, Tonga, Lesotho, and Tajikistan.