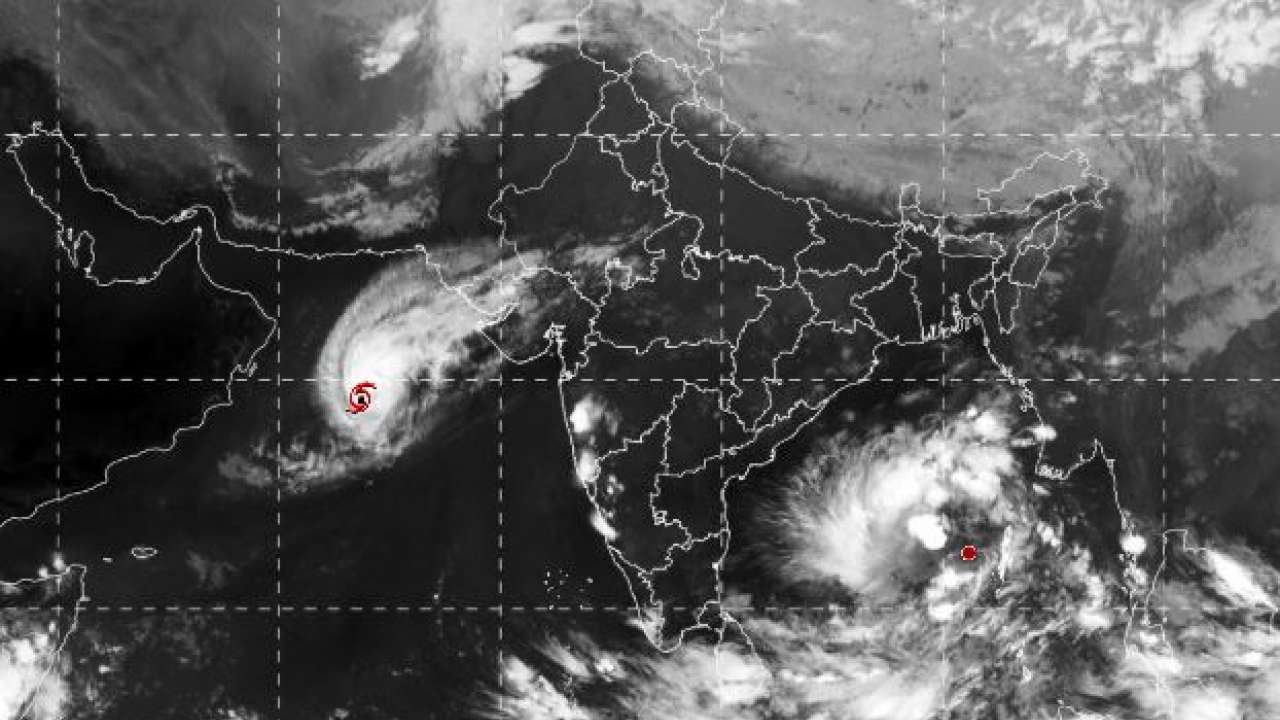 With severe cyclonic storm 'Maha' intensifying over the east-central Arabian Sea, the Indian Navy's Western Naval Command is geared up to undertake Humanitarian and Disaster Relief (HADR) operations to tackle the issue. According to the Ministry of Defence, the Indian Navy is on high alert in Gujarat and North Maharashtra Coast.

Ministry of Defence in a press release on Tuesday said, "Four warships of the Western Naval Command have been loaded with HADR relief materials like food packets, water, medical supplies and other essential commodities. Naval units of the Gujarat Naval Area are also prepared with Emergency Response Teams equipped with underwater diving equipment and inflatable boats."

It added that naval aircraft and helicopters are ready to undertake any survey and air rescue operations.

"Cyclone 'Maha' is expected to very likely to cross Gujarat coast around Diu as a Cyclonic Storm with a maximum sustained wind speed of 70-80 Kmph gusting to 90 Kmph around morning hours of November 7, 2019," the India Meteorological Department (IMD) said in a bulletin.

The IMD has warned of light to moderate rainfall at most places with heavy to very heavy falls at a few places very likely over Saurashtra and Gujarat region including in districts of Junagarh, Gir Somnath, Amreli, Bhavnagar,Surat, Bharuch, Anand, Ahmedabad, Botad, Porbandar and Rajkot on Wednesday.  Isolated heavy to very heavy falls over Bhavnagar, Surat, Bharuch, Anand, Ahmedabad, Botad, Vadodara on Thursday.

Sea condition will be rough to very rough along and off the coasts of Gujarat and Maharashtra from November 6 to 7, IMD has said. It has advised total suspension of fishing operations till November 7 forenoon.