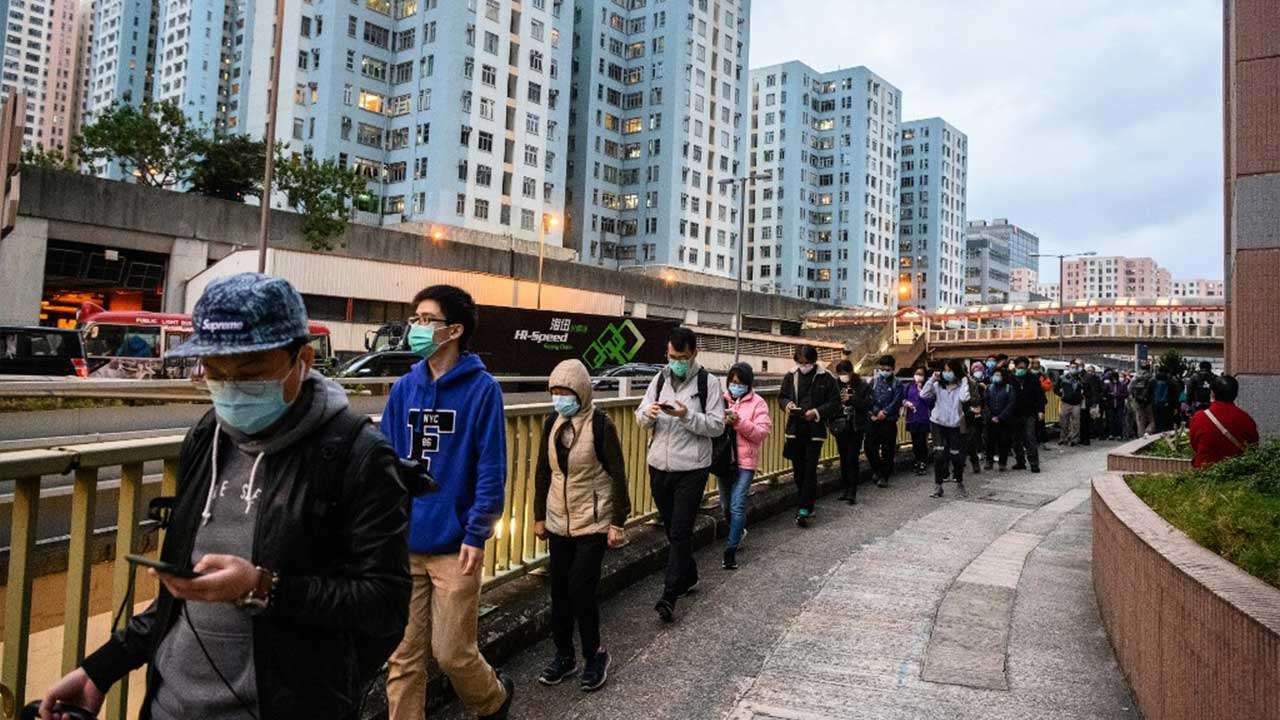 As the death count in China due to the novel coronavirus outbreak reached 811, India has put a hold on the entry of foreign nationals who went to China on or before January 15.

Aviation regulator Directorate General of Civil Aviation (DGCA) on Saturday issued a circular to airlines informing that foreigners travelling to China on or after January 15, 2020, are not allowed to enter India through any flight, land or port, including the Indo-Nepal, Indo-Bhutan, Indo-Bangladesh or Indo-Myanmar borders.

The circular reaffirms that all valid e-visas issued earlier to foreign nationals travelling from China in India have been temporarily suspended. It, however, adds that these visa restrictions do not apply to members of the aircrew, who may be Chinese nationals or other foreign nationalities coming from China.

Notably, IndiGo and Air India have suspended all of their flights between the two countries. SpiceJet continues to fly on Delhi-Hong Kong route.

Meanwhile, with 89 new casualties on Saturday, the death toll in China due to the deadly novel coronavirus outbreak has reached  811, the National Health Commission announced on Sunday.

The number has now officially exceeded the Severe Acute Respiratory Syndrome (SARS) outbreak that broke out in 2002-03. The virus had killed 774 people globally.

The amount of confirmed cases jumped to over 37,000, including the 2,656 new cases that were reported on Sunday, the commission said in its daily report.

In India, the Ministry of Health & Family Welfare has informed that out of the 1449 samples that were tested, 1446 samples were found negative except for the three from Kerala which had tested positive.