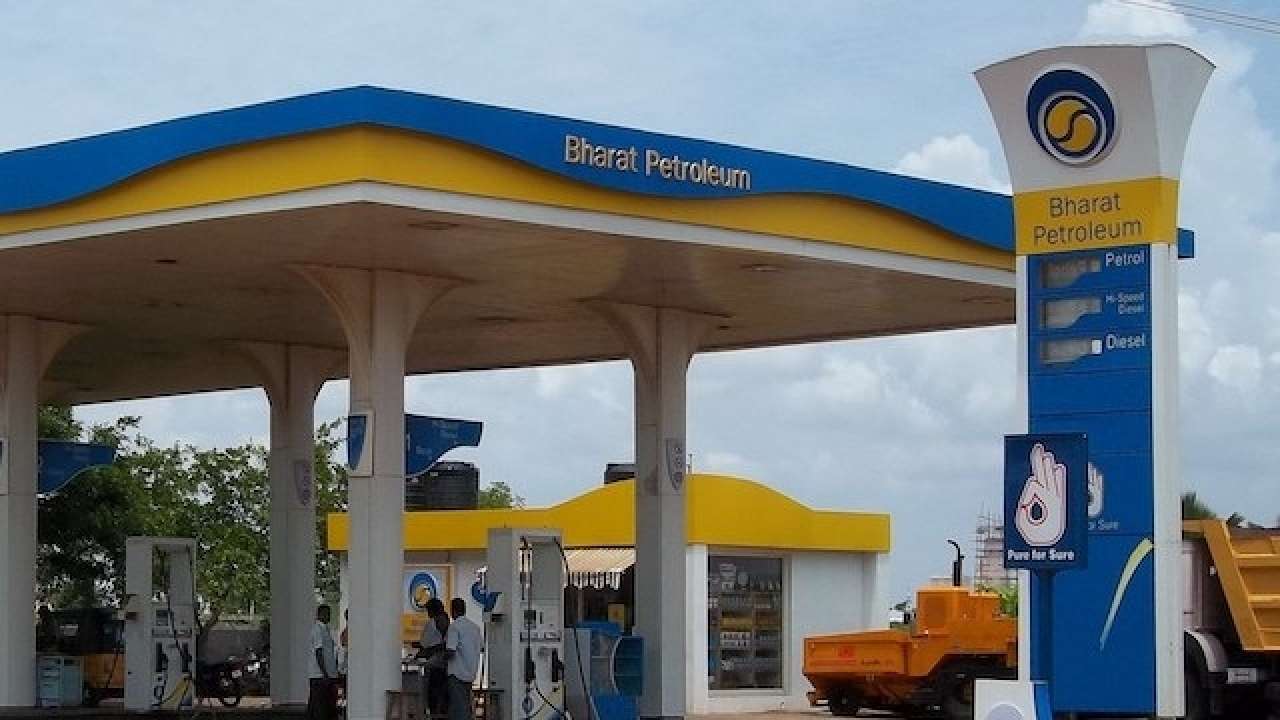 The Centre is looking to privatise four state-owned entities, including the fuel retailer Bharat Petroleum Corporation Limited (BPCL), for the purpose of which it has already repealed the legislation in 2016 that had nationalised BPCL. With this move, the government has thus done away with the need to seek Parliament nod before selling the corporation off to private firms.

The government's proposed move to privatise the total of four state-owned entities, including BPCL, will be up for Cabinet discussion in November, sources said. The host of corporations in that list include other entities like the Shipping Corporation of India (SCI) as well. A Central Committee has already agreed to the privatisation proposal of these entities, sources added.

It is to be noted that the Supreme Court had in a 2003 judgement stated that the Central government would have to change the legislature in order to sell off state-owned entities like BPCL or Hindustan Petroleum Corporation Limited (HPCL). Through the 'Repealing and Amending Act of 2016', the Centre had annulled "187 obsolete and redundant laws lying unnecessarily on the statue-book," including the Act of 1976 that had nationalised the erstwhile Burmah Shell. Now, with the hurdle cleared from its path, the government is looking to share the 53.3% share that it owns in BPCL to private and foreign firms, a contender for which is the Mukesh Ambani-owned Reliance Industries Limited (RIL).

As of Monday, the total net worth of the state-owned fuel retailer BPCL is more than Rs 1.11 lakh crore. Therefore, by selling off its share, the government can gain a considerable amount in fund.