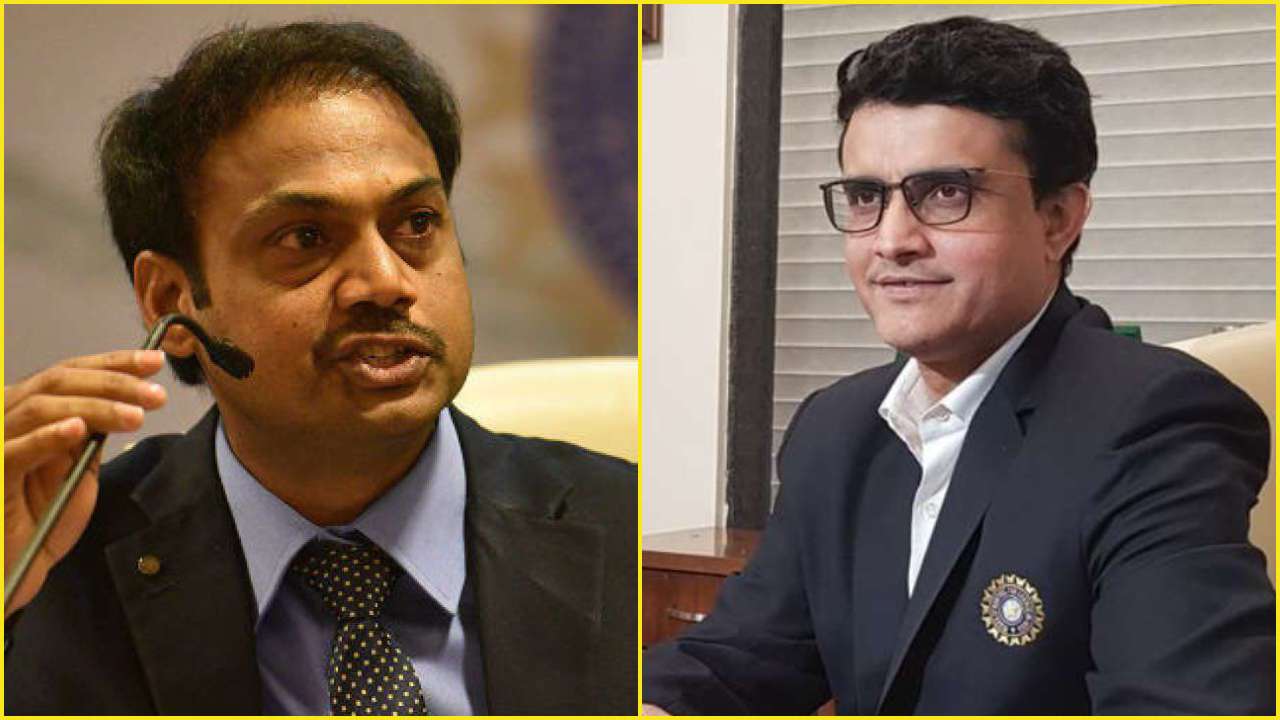 Board of Control for Cricket in India (BCCI) confirmed the end of MSK Prasad's tenure as the chief of the selection committee after the 88th Annual General Meeting in Mumbai on Sunday.

With Prasad out of the office, Sourav Ganguly-led BCCI will be going back to the old constitution where the selection committee has the provision for a maximum of four years.

According to the official guideline, the amended constitution had a maximum of five years.

Back in 2015, BCCI appointed MSK Prasad and Gagan Khoda, while Jatin Paranjpe, Sarandeep Singh and Devang Gandhi joined the committee later on in 2016.

However, according to the BCCI chief, none of the members will be continuing.

“Tenures are finished. You cannot go beyond your tenure. They have done a good job,” Ganguly said.

“We will fix a term for selectors and it is not right to appoint selectors every year.”Under this five-man panel, The Indian national side enjoyed a lot of success but started receiving a lot more criticism since Team India's exit from the ICC Cricket World Cup 2019.