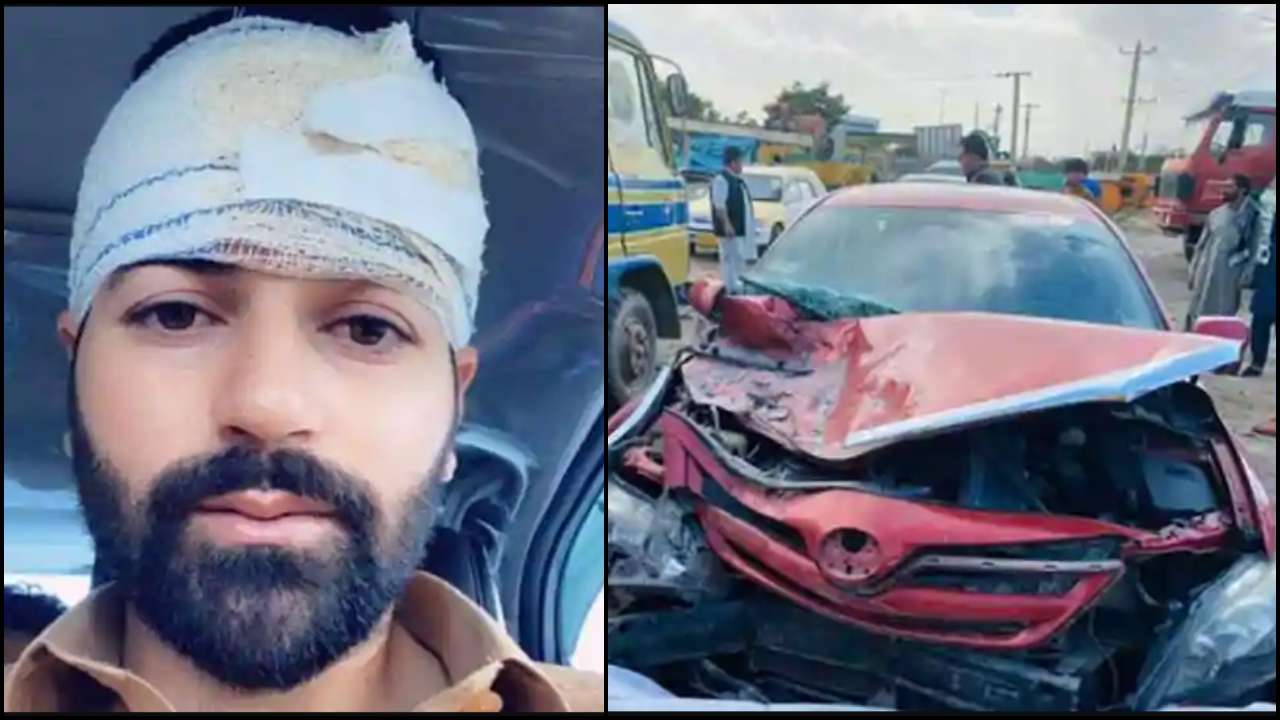 Afghanistan cricketer Afsar Zazai was involved in a car accident on Saturday and is said to have suffered a minor head injury.

Former Afghanistan media manager M Ibrahim Momand was the one to share the news about the 26-year-old and posted a picture of the bandaged cricketer and his damaged car on Twitter. However, no more details about the wicketkeeper's accident were given.

In June 2018, Zazai was part of Afghanistan’s historic first Test match against India. Last year, he was called in as a replacement for Mohammad Shahzad in the World Cup and

played six matches in the tournament.

The young lad had made his T20 debut in 2013 and has so far played 17 ODIs and three Tests for the country. His last game was against West Indies at Lucknow in November 2019.

Zazai had also once said that he idolises MS Dhoni. “He has been my idol since childhood. I like his coolness. His attitude on and off the field is remarkable,” Zazai had told Sportstar in an interview.

As for cricket in Afghanistan, top cricketers are currently in Kabul undergoing a training camp. They are all taking precautionary measures against COVID-19.

The likes of Rashid Khan and Mohammad Nabi are part of the camp, even though there is no clarity about Afghanistan’s next cricket assignment.