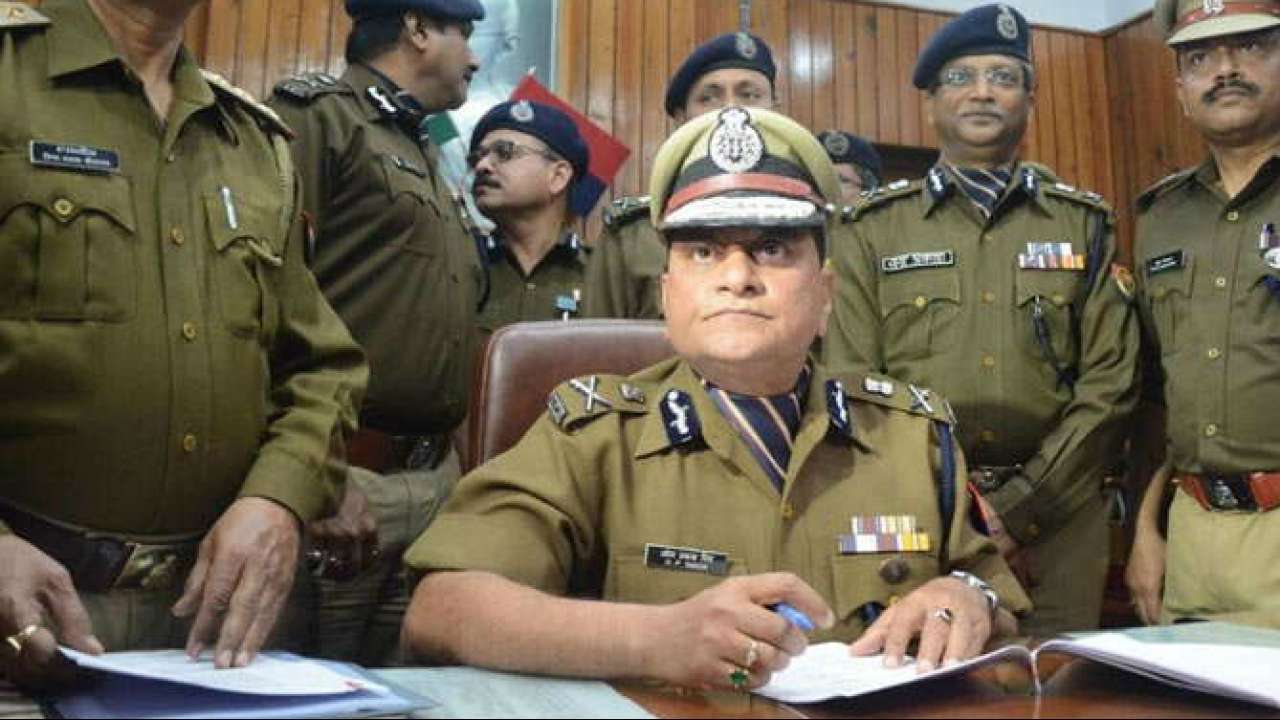 Singh was due for retirement from service on January 31 but if sources are to be believed, the Yogi Adityanath government is likely to extend his tenure.

According to the sources, the state's home department has sent a proposal regarding the matter to the Ministry of Home Affairs (MHA) for approval.

The proposal to extend his tenure was sent to the home ministry after consultations with Chief Minister Yogi Adityanath.

Before becoming the Director-General of Police of Uttar Pradesh, Singh had served as the DG of Central Industrial Security Force (CISF).

He is the third IPS officer under the Yogi government to serve as the chief of one of the largest police force in the world. Earlier, Javeed Ahmed and Sulkhan Singh were the DGP under the Yogi regime.

Meanwhile, rumours about Singh being appointed as the State Chief Information Commissioner in the near future is rife after the retirement of incumbent Javed Usmani on February 2020, considering that his name is among nearly 50 applications received by the Administrative Reforms Department for the post.