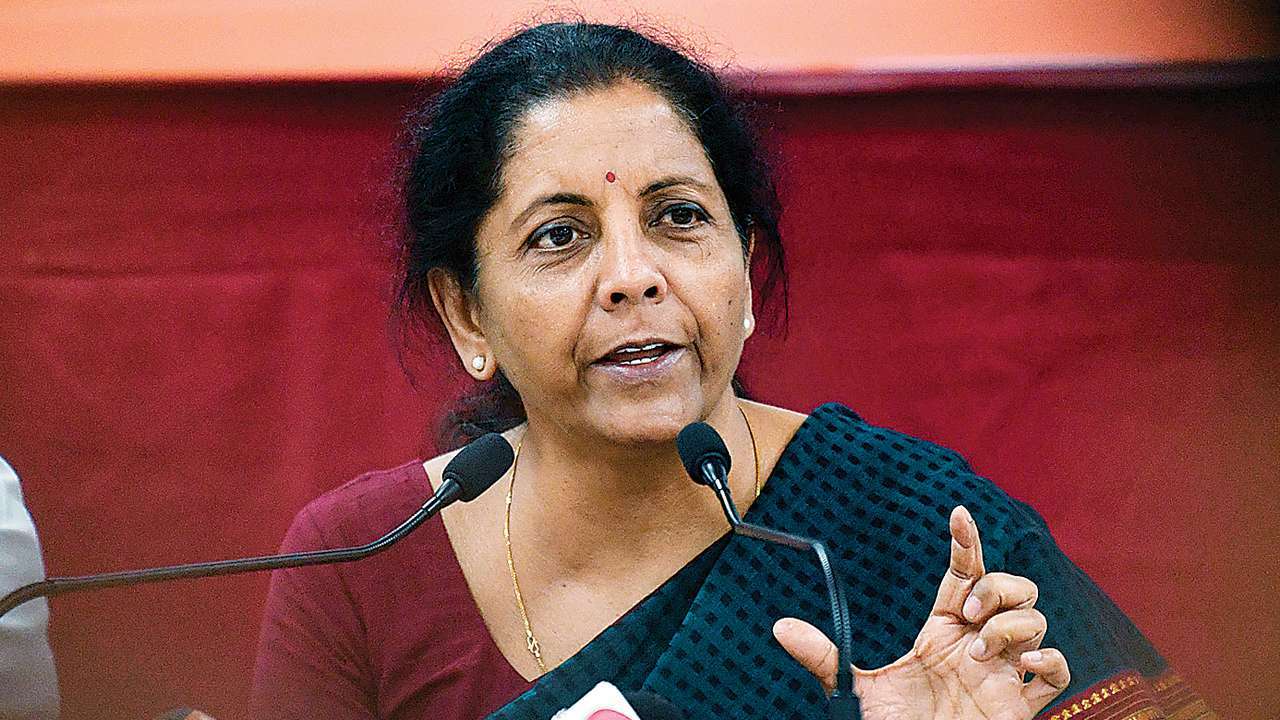 We don't have 'jijas' in our party, just workers: Finance Minister Sitharaman

Announcing that 11 crore toilets have been built across the country in last five years under the Swachh Bharat Abhiyaan, Union Finance Minister Nirmala Sitharaman on Monday said that those who benefited from this scheme are not brother-in-laws.

"Who are those 11 cr people who got toilets in their houses? Are they someone's 'damaad or jija?' We don't have jijas in our party, we only have karyakartas," she said, indirectly referring to Sonia Gandhi's son-in-law Robert Vadra.

She was speaking in Lok Sabha during a discussion on the Taxation Laws (Amendment) Bill, 2019.

"We are a government that listens, whether it is criticism or an input. When Home Minister responded to an industry leader, it was with a clear attitude that we are willing to hear or take criticism," she said.

The FM also said that PM Modi listens to all the criticisms and he has responded to all the questions in Parliament.

Sitharaman also took a dig at Congress leader Rahul Gandhi, saying that those who call the Modi government as 'suit-boot ki sarkar' are wrong because the ones benefiting from Ujjawala Yojna, Ayushmaan Yojna and PM Kisan Samman Nidhi Yojna are neither wearing 'suit-boot' nor they are not our brothers.

She also defended the corporate tax cut claiming that it will help both big and small businesses registered according to the Companies Act.

Launching an attack on her critics, she said, "I have been told that I am the worst Finance Minister, they're not even waiting for me to finish my term. I told them that please give me more ideas, we will work on it. If there's a government that listens, it is PM Modi's govt."

Sitharaman also slammed Congress leader Adhir Ranjan Chowdhury for calling her 'Nirbala' (weak). "I have been called names in Parliament. If it is in anyone's DNA to ask questions and run away before answers are given, it is some other party and not our party. Each time we come to give replies instead of name-calling," she said.

Chowdhary made a controversial remark on earlier on Monday when he asked Union Minister of Finance Nirmala Sitharaman if he should refer to her as 'Nirbala' instead of 'Nirmala' because, he reasoned, the minister allegedly has a hard time speaking her mind.