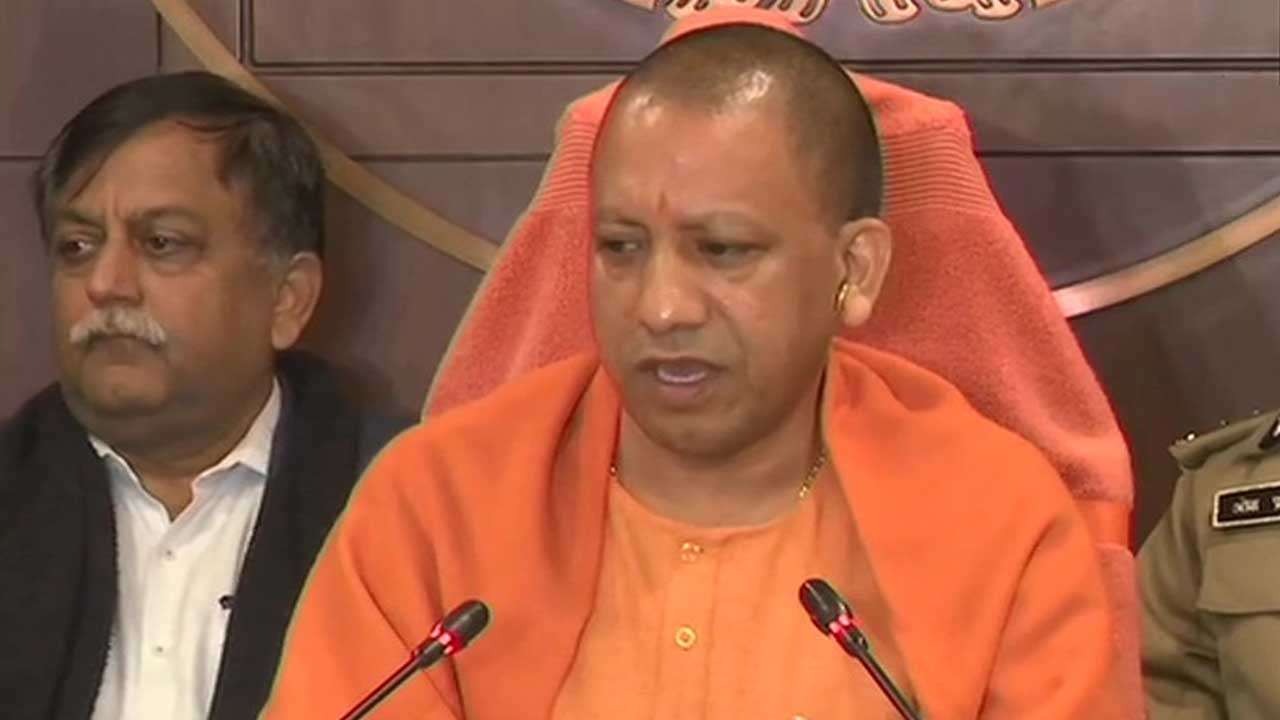 "Biggest step towards police reform has been taken by our government today. The Uttar Pradesh cabinet has approved the proposal to setup police commissioner system in Lucknow and Noida," he told a press conference.

The CM further announced that an ADG level officer will act as police commissioner and two IG level joint commissioners will be associated with him.

The chief minister further asserted that the new system will help in improving law and order in rhe state.

"It's a bad news of rioters and miscreants as police will not have to wait for magistrate to use force. Now, the police will deal directly with those who riot, cause nuisance, attack the common man and police and ruin public properties," he said.