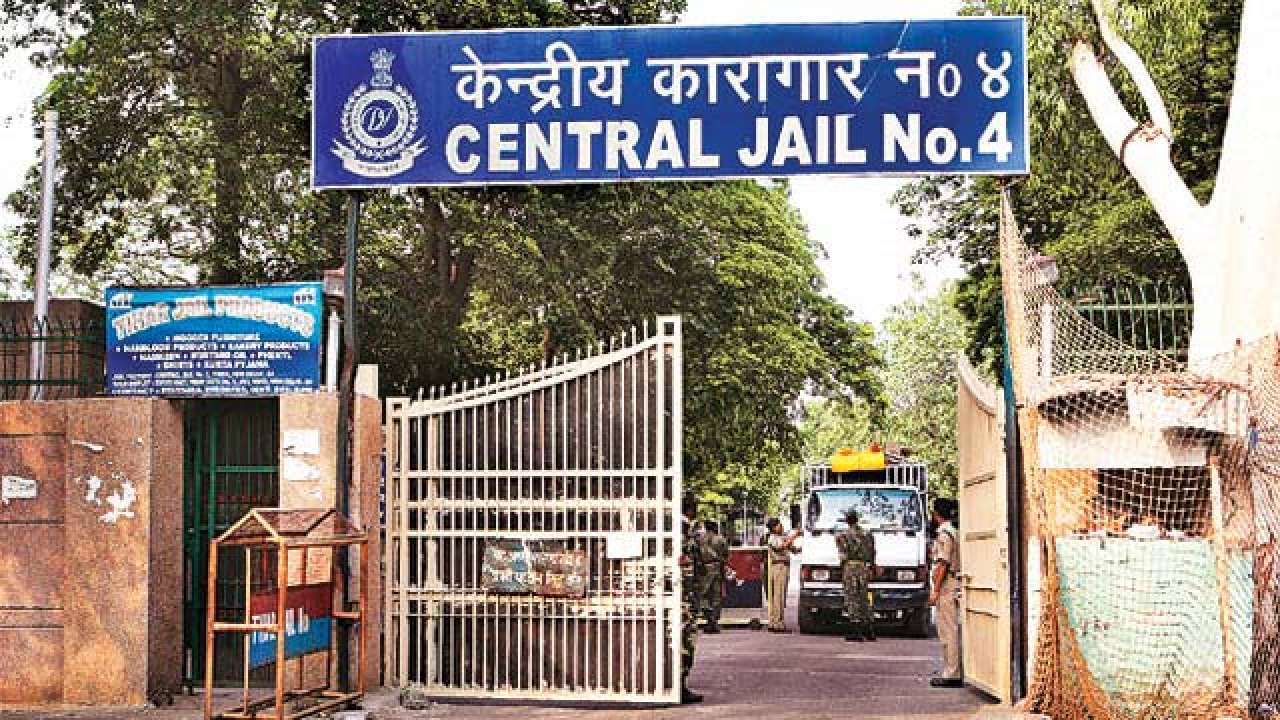 Dummy execution of the convicts of Nirbhaya gangrape case was performed at Delhi's Tihar Jail on Sunday, prison authorities said.

The hanging of four convicts is scheduled for 7 am on January 22. The death warrants against them were issued against them by a Delhi court earlier this month.

The jail authorities have written to Uttar Pradesh government seeking services of a hangman in Meerut to carry out the execution.

However, the hangman was not called for dummy execution conducted on Sunday but was performed by a jail official.

The dummy was created in sacks filled with debris and stones, as per the weight of the convicts, officials said.

The four convicts in the Nirbhaya case will be executed in Jail No 3 of Tihar.

23-year-old paramedic student Nirbhaya was gangraped and brutalised on a moving bus on December 16, 2012 before being dumped on the road. She was airlifted to Singapore where she died on December 29, 2012.

Six people, including a juvenile, were arrested for the crime. The juvenile was released after serving a three-year term at a juvenile home, one convict allegedly committed suicide in jail while four others - Mukesh (32), Pawan Gupta (25), Vinay Sharma (26) and Akshay Kumar Singh (31) - are set to be hanged on January 22.

The UP government has, however, agreed to provide an executioner who is currently posted in UP's Meerut.

Hangman Pawan Jallad is most likely to carry out the execution of the four Nirbhaya gangrape case convicts on January 22.

Pawan, a third generation hangman from Meerut, said the hanging will send out a strong message in the society.

"Hanging the Nirbhaya gangrape case convicts will certainly bring great relief to me, her parents and everybody else," he was quoted as saying by PTI.

"Those who were involved in this brutal incident must be hanged, which will send out a strong message in the society," he added.