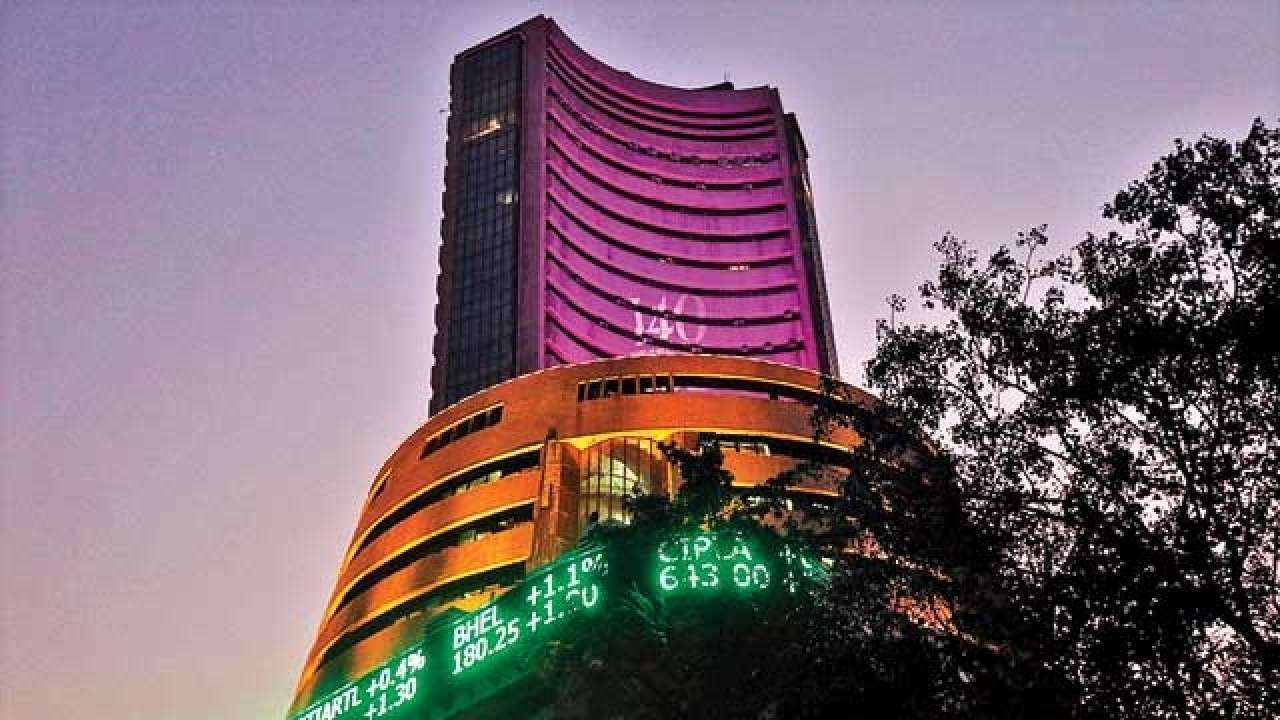 Led by cheerful market sentiment, Nifty bank edged higher by 3.6% and financial service by 3%. But Nifty IT slipped by 0.7%.

Among stocks, Raymond jumped by over 10% intraday after its associate company signed an agreement to sell its property in Thane for Rs 700 crore.

Private lenders IndusInd Bank and ICICI Bank moved up by 5.5% and 4.9% respectively while State Bank of India gained by 5.1% ahead of the festive season.

But Yes Bank was down by 5.1% at Rs 43.30 per share after the lender denied media reports saying it is in talks with three technology companies, including software major Microsoft, for a strategic investment.

Hero Motocorp, Titan, Zee Entertainment, HCL Technologies and ITC too were in the red with a loss between 1.2 and 2.8%.

Meanwhile, Asian markets were sharply lower as US-China trade frictions persisted even as officials from the two countries meet this week to work out a deal.

Japan's Nikkei slid by 0.6% in its biggest decline over a week while Hong Kong shares fell by 0.8% due to persistent worries about the often violent protest against China's rule of the former British colony.