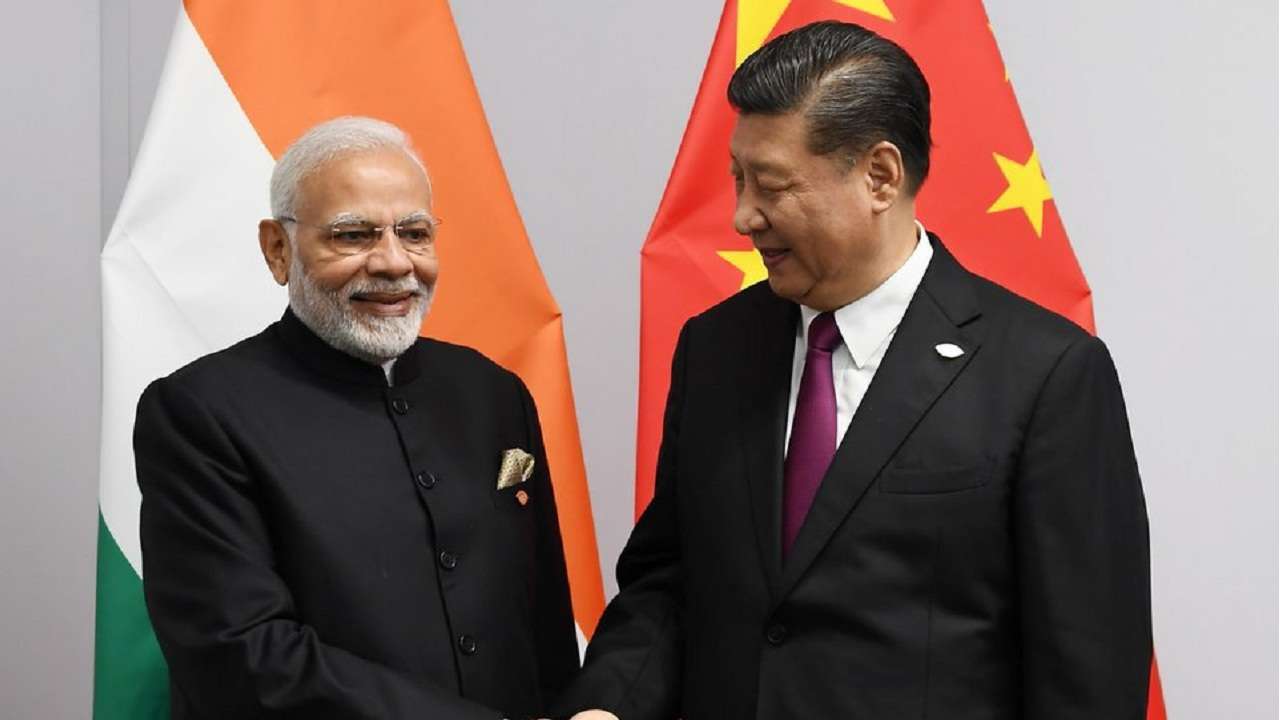 Sightseeing at Mahabalipuram and more: Full schedule of Modi-Xi informal summit on October 11-12

In what comes as the second informal summit between India and China, Chinese President Xi Jinping will be in India on October 11-12 to hold talks with Prime Minister Narendra Modi, the schedule for which has been updated accordingly. The tentative programme of the high-profile meet of the two world leaders is packed to the brim with events for the two days. Here's a look at their schedule:

- Chinese President Xi Jinping would be landing in Chennai, Tamil Nadu at around 1.20 PM. At the time of his arrival, no domestic and international flights would be allowed to operate for about 10-15 minutes and airlines have already been alerted accordingly to reschedule their timings.

- This will be followed by a formal welcome to a traditional dance and music ceremony at the airport.

- Jinping would then proceed to Hotel ITC Grand Chola on Anna Salai in Chennai's Guindy area at 1.45 PM.

- After having some rest, the Chinese President would leave for Mahabalipuram, about 55 km away from Chennai, on road.

- There, along with Prime Minister Narendra Modi, he would be visiting Arjuna's Penance, a landmark attraction, at 5 PM. They would then proceed to other attractions of the historical town -- Pancha Rathas (also known as Five Rathas or Pandava Rathas) at 5:20 PM and the famous Shore Temple at 5:45 PM.

- PM Modi would be staying over at the Hotel Taj Fisherman's Cove near Mahabalipuram.

- A cultural evening will be held for the leaders. Modi will host Jinping for dinner.

- After dinner, the Chinese President would return to his hotel at 9 PM.

- At 9:00 AM, Chinese President Xi Jinping would leave for Mahabalipuram to hold bilateral talks with PM Modi.

- The two world leaders will have a luncheon meeting.

- After the meeting, Xi will leave for Chennai at around 1 PM.

- At around 2:20 PM, Xi Jinping is supposed to depart for China.

Next year both India and China celebrate 70 years of establishment of ties and 70 important events -- 35 in India, 35 in China to mark the event. Both sides also called for expediting discussing on the boundary question.