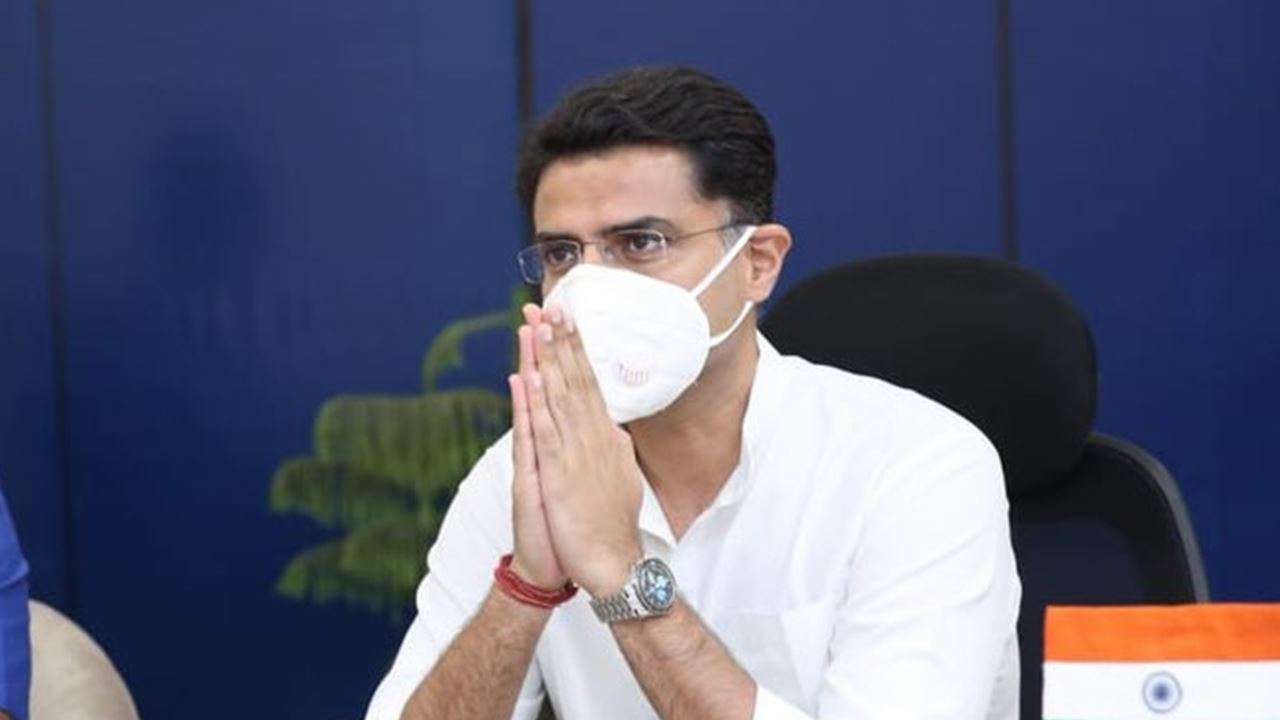 The matter will be heard at 3 PM.

On Wednesday, Joshi issued a notice to Sachin Pilot and 18 other rebel MLAs for not attending Congress Legislative Party meetings.

The notice was issued after the Rajasthan government's chief whip Mahesh Joshi lodged a complaint with him.

“Notice issued to Sachin Pilot&18 other party members, for not attending Congress Legislative Party meetings. If they don't respond within 2 days, then it will be considered that they are withdrawing their membership from CLP,“ Rajasthan Congress in-charge Avinash Pande told the media on Wednesday.

Sachin Pilot has been sacked by the Congress from the Rajasthan Cabinet.

The Congress, in a statement, had said that Pilot was "ensnared" by the BJP to bring down the Ashok Gehlot-led Congress government in Rajasthan. Two other ministers, Vishvender Singh and Ramesh Meena, who had joined Pilot in rebelling against the current regime in the state have also been dropped.

Rajasthan is witnessing a magnifying political crisis after Pilot had rebelled against the Ashok Gehlot-led government over 'being sidelined'. Currently, the Congress government in the state is staring at a crisis as Pilot has a few loyalist MLAs on his side.